Officer Daniel Pantaleo: 'It is never my intention to harm anyone' 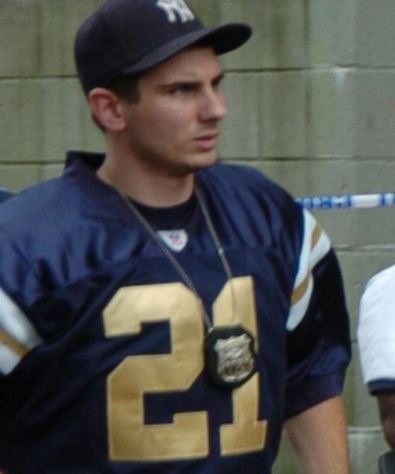 In a statement released Wednesday, Officer Daniel Pantaleo said that he had no intention to harm Eric Garner in July.

A grand jury decided not to indict Pantaleo in the chokehold death of Garner on Wednesday.

"I became a police officer to help people and to protect those who can't protect themselves," said Pantaleo. "It is never my intention to harm anyone and I feel very bad about the death of Mr. Garner. My family and I include him and his family in our prayers and I hope that they will accept my personal condolences for their loss."

Pantaleo, 29, had served an NYPD officer for eight years. He was the subject of two civil rights lawsuits in 2013 where plaintiffs accused the officer of falsely arresting them and abusing them.