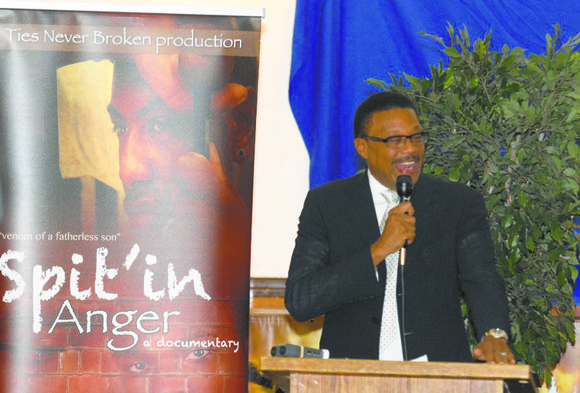 “This year’s gala represents a major milestone for us at Fathers Incorporated,” said Kenneth Braswell, executive director of Fathers Incorporated. “We have a significant story to tell about our humble beginnings, from a small nonprofit founded in Albany, N.Y., to a seasoned national fatherhood organization that serves as a leader in the promotion of responsible fatherhood and mentoring, in addition to the management of President Obama’s National Responsible Fatherhood Clearinghouse. We have grown and produced impacts by using innovative social marketing and multimedia platforms, developing research-based products for the field, engaging in intensive outreach and connecting key stakeholders—all serving to combat father absence in society and help support fathers in their role as parents.”

Fathers Incorporated also honored partners who have worked with the organization over this past year to make a difference in the lives of fathers and families. Their 2014 honorees included Tracy Martin, father of Trayvon Martin, who has encouraged a nation of Black fathers, by example, to be available for our children in the best and worst of life’s situations; Purple R.E.I.G.N., which, under the leadership of founder and domestic violence survivor Asia D. Smith, has addressed the tragic effects of domestic violence for women, men and children; and the Black Star Project, which, under the leadership of founder and Executive Director Phillip Jackson, engages more than 700 cities and thousands of schools across the globe to celebrate the Million Father March.