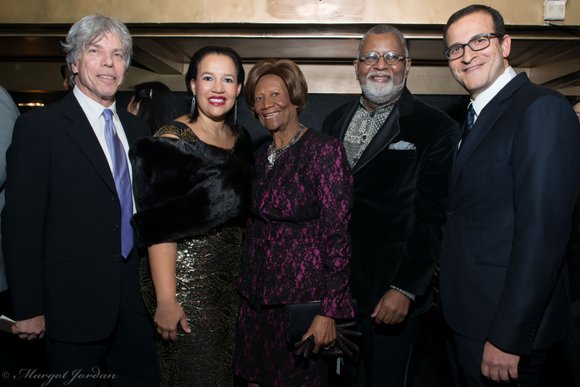 It was definitely an event for the decades as the New York Amsterdam News celebrated its 105th anniversary with a gala at the Edison Ballroom in Midtown Manhattan Monday night.

Complete with big-band music provided by the 15-piece JC Hopkins Biggish Band, the event had a “Harlem Renaissance” theme in the vintage space that dates back to the 1930s. Attendees were dressed to the nines to recall Harlem’s most beloved era. 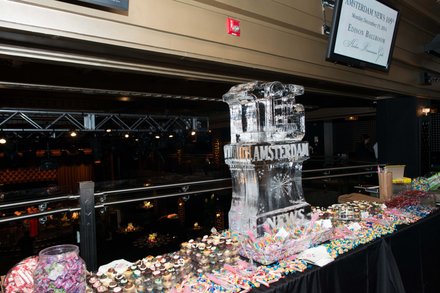 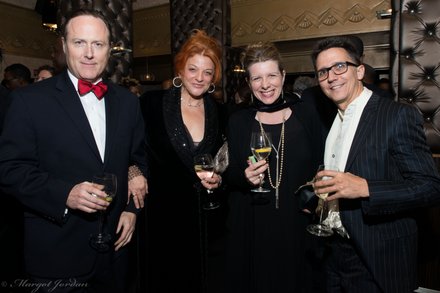 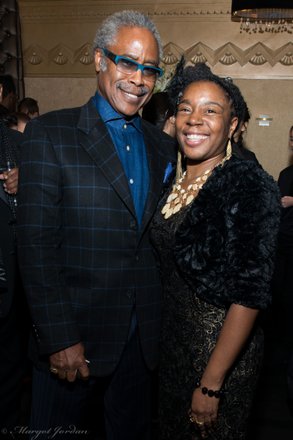 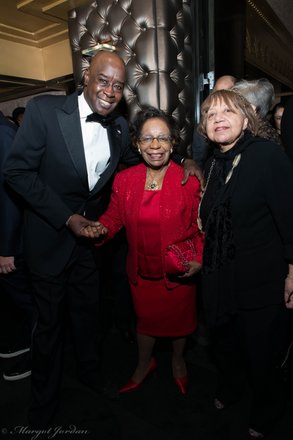 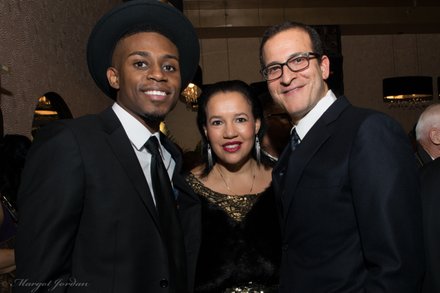 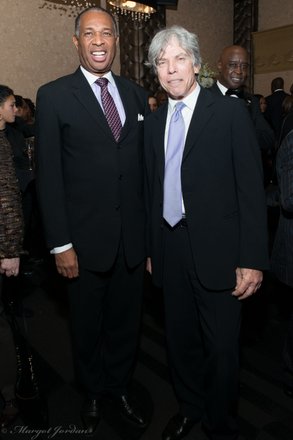 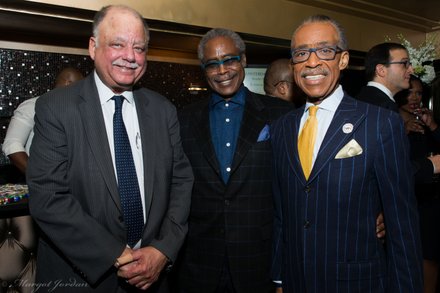 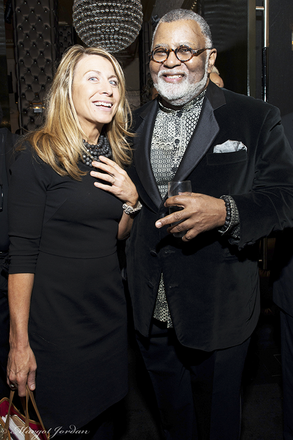 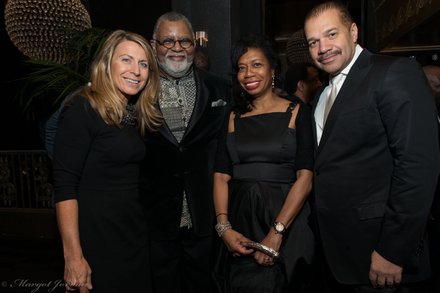 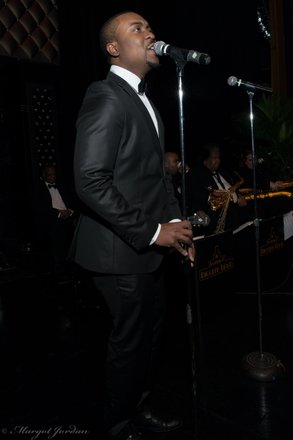 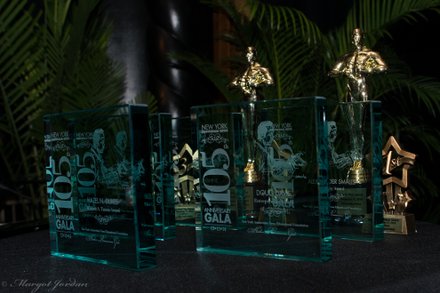 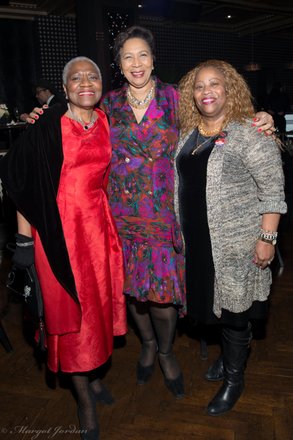 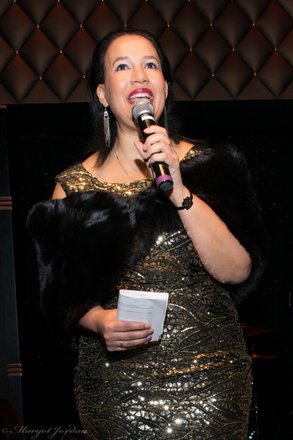 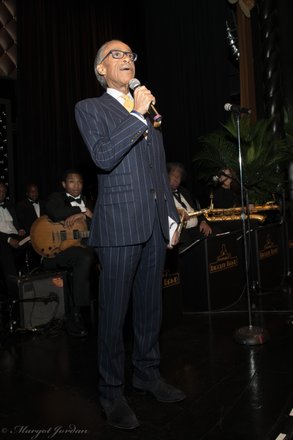 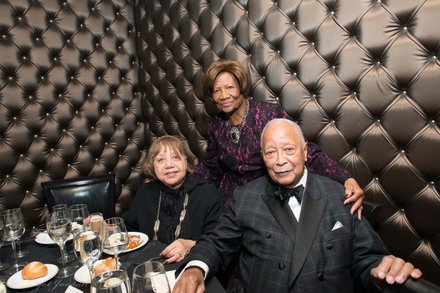 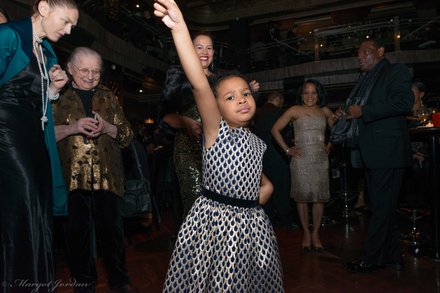 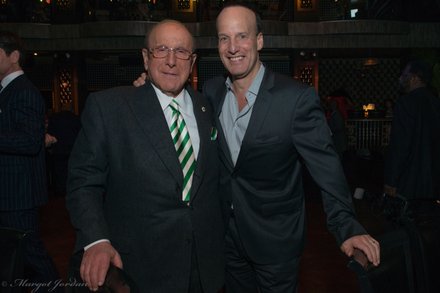 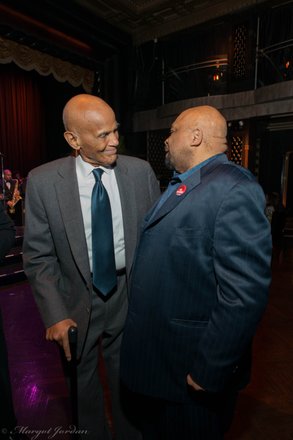 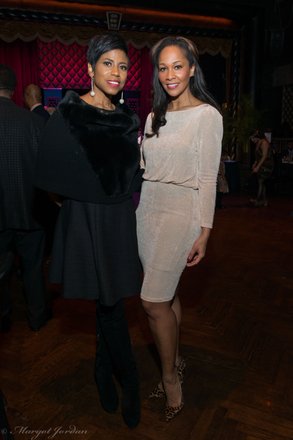 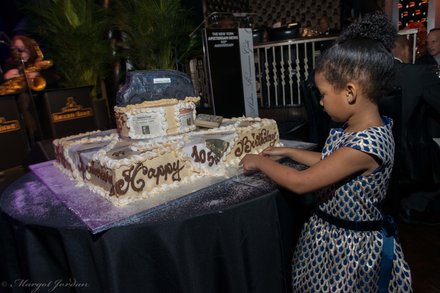 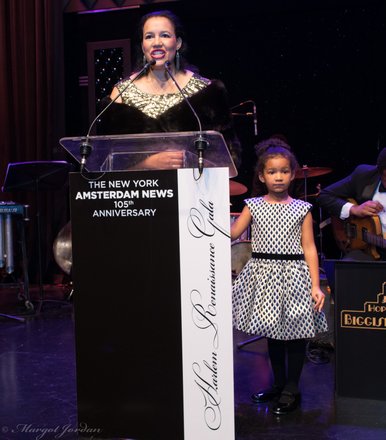 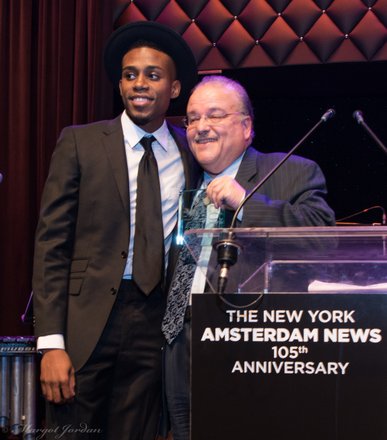 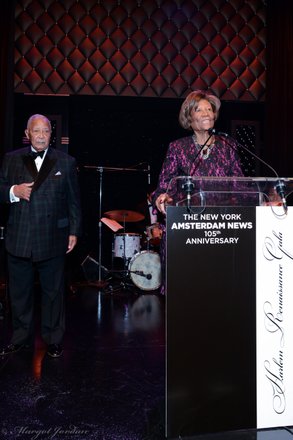 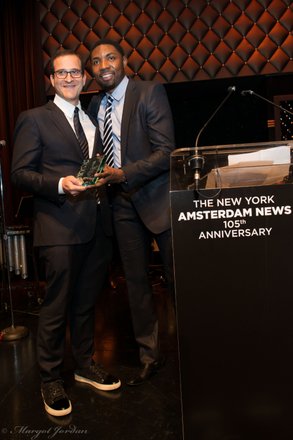 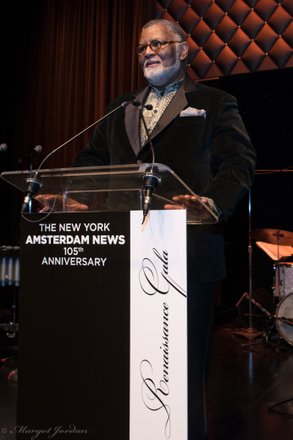 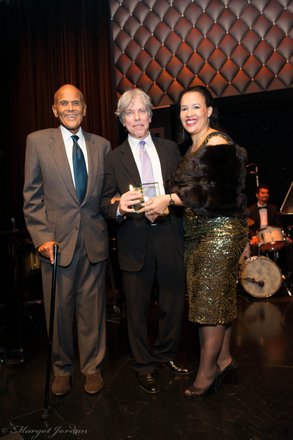 The gala benefited the Amsterdam News Educational Foundation, which works to empower the next generation of journalists and the bring African-American news and issues into urban classrooms. Funds were raised through sponsorships, an auction and a raffle.

Along with the celebration were some surprises. Steven Prescod was on hand as special guest. The 22-year-old actor recently made headlines for his performance for visiting royals Prince William and Duchess Catherine. The prince was so moved by Prescod’s one-man performance that he gave the actor his phone number and suggested the performance be brought to a larger audience.

Prescod was given a full scholarship to CUNY to complete his college diploma. The announcement was made at the gala by Hershenson.

After the awards presentation, guests were encouraged to participate in a tap dancing lesson. Dessert was provided by famed confectionary baker Cake Man Raven, who created a cake featuring an edible vintage newspaper delivery van made of chocolate.

The history of the New York Amsterdam News dates back to 1909, when the publication’s founder James H. Anderson created the first edition with six sheets of paper, a pencil and $10. Copies were sold for 2 cents out of Anderson’s home near West 65th Street and Amsterdam Avenue.