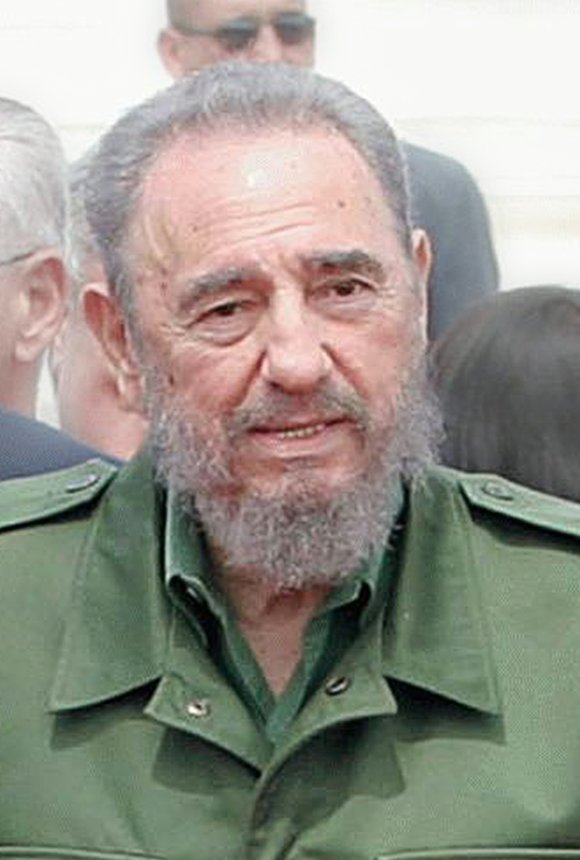 President Barack Obama announced the beginning of the normalization of relations between the U.S. and Cuba Wednesday, ending more than 50 years of diplomatic and economic embargo.

“Today, America chooses to cut loose the shackles of the past,” the president said, “for the Cuban people, for our entire hemisphere and the world.” The embargo, he added, has not been effective, although the economic aspect remains in place.

“I look forward to engaging Congress in an honest debate on lifting this embargo,” he said. That promises to be some heavy lifting, given Congress’ Republican revamping.

At the crux of this new policy is the swap of American aid worker Alan Gross and a U.S. intelligence agent for three Cuban spies. Gross had been detained in Cuba, where he was working to set up Internet access, for five years. He was employed as a subcontractor for the U.S. Agency for International Development.

The three Cubans released were part of the so-called Cuban Five, allegedly sent by former President Fidel Castro to spy in South Florida. They were convicted in the U.S. for failing to register as foreign agents; they are hailed as heroes in Cuba.

The new policy will include the possible opening of a U.S. embassy in Havana; easing banking, allowing remittances of $2,000 from Cuban relatives; easing travel and business restrictions; a review of the sanctions against Cuba; and allowing travelers to Cuba to import up to $400 in goods from Cuba, including alcohol and cigars.

Along with the release of Gross, Cuba will free 53 political prisoners on a list provided by the U.S.; increase Internet access, which the U.S. hopes will intensify the drive for democratic reform; and allow the Red Cross and officials from the U.N. to return to the island.

Cuban President Raul Castro, in response to the changes, said, “This expression by President Barack Obama deserves the respect and recognition by the all the people, and I want to thank and recognize support from the Vatican, and especially Pope Francis, for the improvement of relations between Cuba and the United States.” He also hoped that the economic embargo would soon be lifted.

The new policy infuriated Republican Sen. Marco Rubio of Florida. “It’s absurd, and it’s part of a long record of coddling dictators and tyrants that this administration has established,” he said. He described the Cuban government as a “rogue regime.”

“As a longtime advocate for this release, I applaud both the Obama administration and the Cuban government for their collaborative efforts to secure the freedom of American Alan Gross,” Rangel said in an email. “I am pleased that he is finally being released in time to spend the holiday season with his family. His release signals a great opportunity for the United States to restart diplomatic relations with the Caribbean nation, starting with lifting the embargo.”

Rangel continued, “For decades, I have been calling for the renewed relationship because I am certain it will bring mutual benefits for both countries. Cuba’s engagement to fight common global threats to the international community, such as Ebola, proves that we have much to gain by renewing our outdated policies with Cuba that do not serve either country or the world. I will continue to push passage of legislation, such as my Free Trade with Cuba Act, which I have first introduced in 1994, to help reshape our foreign policy toward our closest Caribbean neighbor.”