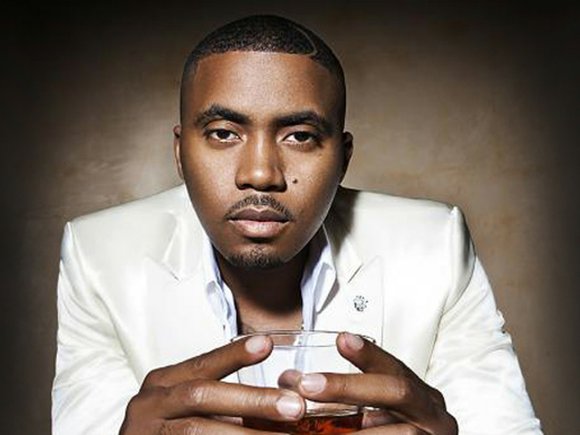 “With Illmatic, I didn’t think about it; I just did it. I believe everybody has good instincts. Now I’m a man from that past, and I’m supremely grateful. There’s a Nigerian proverb, ‘What is past is prologue.’ I’m here today because of Illmatic,” Nas said in a statement posted on his website, www.nasirjones.com.

This reissue of the auspicious debut of this legendary rapper will include exclusive access to previously unreleased demos and remixes. It will be officially released on Sony Legacy on April 15.

If this amazing news is not enough, Nas fans can also expect an “Illamatic XX” U.S. tour, set to begin later this month. He is scheduled to perform at the Soulfrito Music Festival on Feb. 22 and will enjoy a sold-out two-night stint at Lincoln Center in March.

On his website, there was also an announcement about the upcoming release of a new documentary about his debut album: “In conjunction with the release, ‘Time Is Illmatic’—a feature-length documentary film that examines the album—will be released in 2014.

“The movie, from first-time filmmakers One9 and Erik Parker, delves into the making of ‘Illmatic,’ the social conditions that created it and the music legacy passed down from Nas’ Mississippi-born father and celebrated jazz musician, Olu Dara.

‘Time Is Illmatic’ is supported by the Ford Foundations’ Just Films and Tribeca All Access. More information will be released on the film in the coming months. For more information, go to www.TimeIsIllmatic.com.”

Here is the exclusive track list of “Illmatic XX.” This is an exciting and powerful moment for hip-hip. Nas has made history in so many ways, and now his fans get to celebrate his long, potent and extremely successful career and the influence he has had on hip-hop culture.