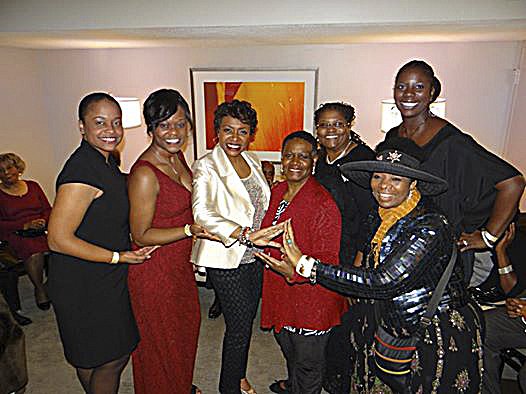 Business, schmoozing and celebration were all on the agenda at the 43rd annual conference of the New York State Black, Puerto Rican, Hispanic and Asian Legislative Caucus this past weekend. The Egg Albany Convention Center was the venue for much of the activities, where New York City and state politicos converged to raise issues and make points.