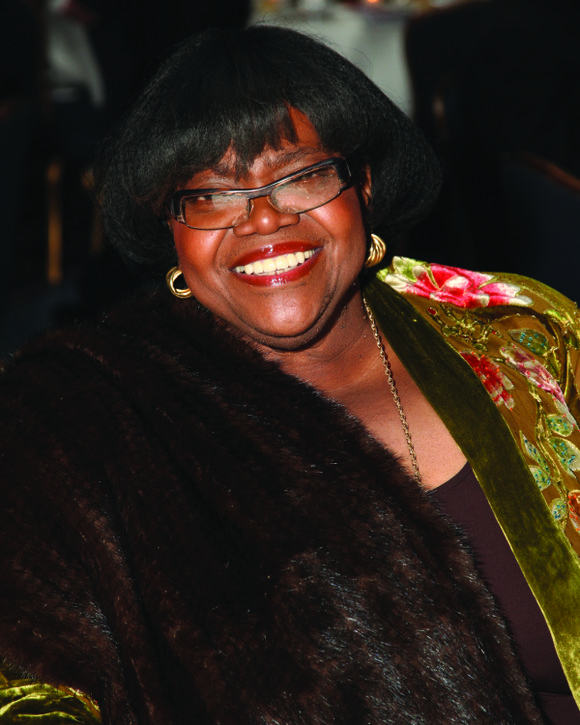 Carol Smith-Njiiri dedicates her life to helping children and families through social work. With a career that spans several decades, she has seen the impact various eras have had on the city’s most vulnerable population.

Currently serving as chief executive officer of the children and family services division of HeartShare Human Services of New York, Smith-Njiiri is a champion for foster care children. Marking 45 years with the agency, she is an authority when it comes to dealing with children.

“I was turned on by social workers where I grew up,” she said. “I was inspired by two Black social workers I saw, and I was raised by very strong male and female figures.”

In July 1969, Smith-Njiiri started her first job as a family day care program caseworker in the South Jamaica, Queens, office of the then-Catholic Guardian Society of Brooklyn and Queens, now HeartShare Human Services of New York.

Over the course of her 45-year career with HeartShare, Smith-Njiiri has been integral to expanding and enhancing all programming related to children and family services, especially the foster care program, which provides abused, abandoned and neglected children with nurturing foster and/or quality adoptive homes.

Said Smith-Njiiri, “As long as I worked in this field, I never gave up hope for children and families. There are people who do succeed. I’ve had the experience of seeing many young people who have made it out.”

Responding to an international need for emergency services for Southeast Asian children in the 1970s, Smith-Njiiri pioneered and established HeartShare’s Refugee Assistance Program for unaccompanied immigrant Vietnamese, Cambodian and Amerasian minors, expanding the program in the 1980s to include Haitian children.

Having witnessed the changes that affected children and families over four decades, Smith-Njiiri is an acknowledged child welfare historian. She saw the crippling effects crack had on families in the 1980s and a similar affect AIDS had in the 1990s. She implemented urgently needed after-school and weekend Beacon Programs that meet the diverse needs of underserved school-age youth and community residents so they may learn, develop and play in a safe environment, protected from the “street” society. Smith-Njiiri also established independent living services specifically geared toward the needs of adolescents in foster care, as well as a similar program for young adults transitioning out of foster care.

“One thing that has happened is that there has been such a push for meeting mandates on time frames,” said Smith-Njiiri. “I think there are gaps in the system because we are so pressured getting kids in and out. The longer you stay in the system, the longer it’s harmful to you psychologically. There are lots of kids and families [who are] underserved.”

Smith-Njiiri continues her 30 years as an active member of the governing team of the Council of Family and Child Caring Agencies. She is also active in the Association for Black Agency Executives. Meanwhile, Smith-Njiiri enhances her child welfare education in the post-graduate environs of Columbia Business School for Non-Profits, Hunter College, New York University, Fordham University and the National Child Welfare Leadership Center.

She has plans to retire at the end of the year.