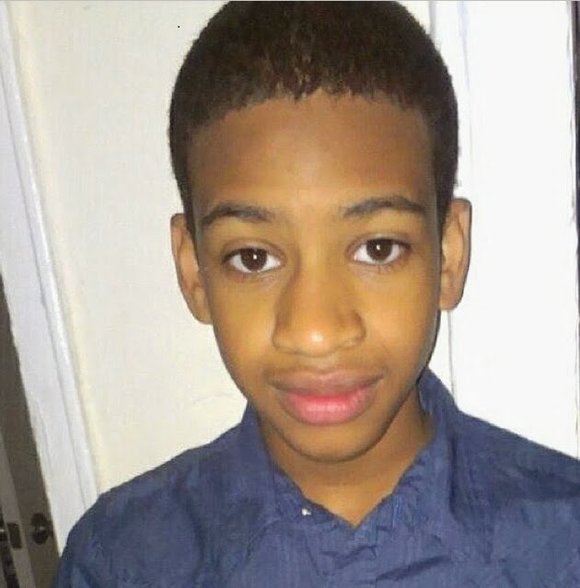 The NYPD has confirmed to the Amsterdam News that body parts found in the East River in Queens on thursday belonged to 14-year-old Avonte Oquendo. It is a tragic end to a nearly four-month long case involving the missing autistic teen.

In a statement the NYPD said DNA tests have determined Oquendo's identity.

“The New York City Office of Chief Medical Examiner has determined that the remains recovered this week in 109 Precinct have been identified as Avonte Oquendo, who was reported missing on October 4, 2013. The investigation into the matter is ongoing,” said Detective James Duffy in a statement.

Police have not determined the circumstances of Oquendo's death or if foul play was involved. On thursday police responding to a local teen's photograph of a hand in the water found a leg, arm and torso. Later this weekend skull and teeth were also found by police. The shoes and clothes Oquendo was wearing when he went missing were also recovered.

A massive search has lasted for months after Oquendo ran out of his middle school in Long Island City, Queens, towards a park on the East river on October 4. Police officers and volunteers from across the country came to the area helping the family search for the teen. While several tips came in, none led to Oquendo's recovery.

Brooklyn City Councilman Jumaane Williams said he is heartbroken over the news, that everything should be done to keep Avonte's memory alive and to take care of those with special needs

"Let Avonte's transition be a stark reminder to all of us that there are people who live, study and work among us that have special needs and that we must always be willing to do what we can to meet them," Williams said.

The family has not spoken publicly on the findings.