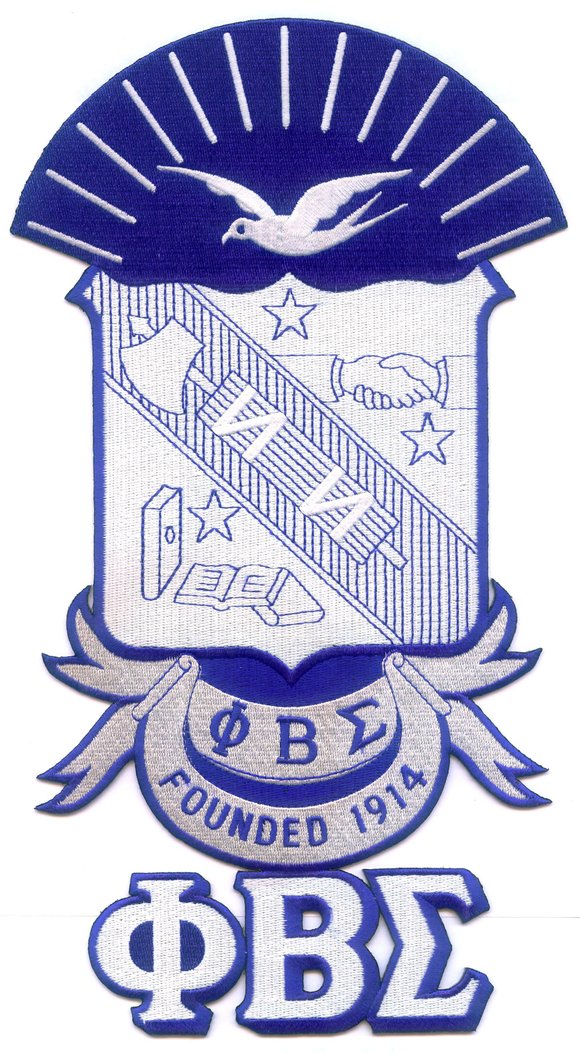 The year 2014 marks a pivotal year for one of the nation’s historically Black fraternities. Phi Beta Sigma Fraternity kicked off its centennial year by announcing several events that will commemorate the milestone.

Phi Beta Sigma was founded on the campus of Howard University in Washington, D.C., on Jan. 9, 1914, by A. Langston Taylor, Leonard F. Morris and Charles I. Brown with a mission for service. The men chose nine associates to serve as charter members of the organization.

Today, the fraternity boasts a membership of nearly 300,000 around the world in over 700 collegiate and graduate chapters. The fraternity is best recognized by its colors, royal blue and pure white, along with Zeta Phi Beta Sorority, which is conditionally bonded with the fraternity.

Staying true to its commitment to service, Phi Beta Sigma has several initiatives, including the Bigger and Better Business program, education and social action involvement and the Sigma Beta Club youth mentoring program.

“As we celebrate one century of continuous service within our communities, we march on toward the next century of exceptional service embracing our motto, ‘Culture for Service and Service for Humanity,’” said Phi Beta Sigma Fraternity International President Johnathan Mason. “This celebration marks our rededication to our principles of ‘Brotherhood, Scholarship and Service.’ We are also very excited that our sisters of Zeta Phi Beta Sorority Inc., under the leadership of Grand Basileus Mary Wright, will be with us for our centennial celebration.”

The fraternity recently celebrated its founding in Washington, D.C., with a weekend full of events that included a gala. Actor and honorary fraternity member Malik Yoba served as master of ceremonies for the event, and entertainer and civil rights icon Harry Belafonte was inducted as an honorary member. Fraternity member Rep. John Lewis received the Lifetime Achievement Award.

At Howard University, members gathered for a wreath-laying and groundbreaking ceremony for the fraternity’s centennial monument.

In July, the fraternity is headed back to nation’s capitol for a five-day celebration. Events include a gold tournament, college summit, ceremonies and discussions. The Rev. Al Sharpton, who is an honorary member of the fraternity, is scheduled to give a keynote address.

“It is fitting that Washington, D.C., should be the place of this celebration, because here we were founded on the campus of Howard University, and we shall honor our founders,” Mason said. “Washington is also the home of our great fraternity. It is here, as well, that we remember our brothers who have led their communities in service to our nation.”