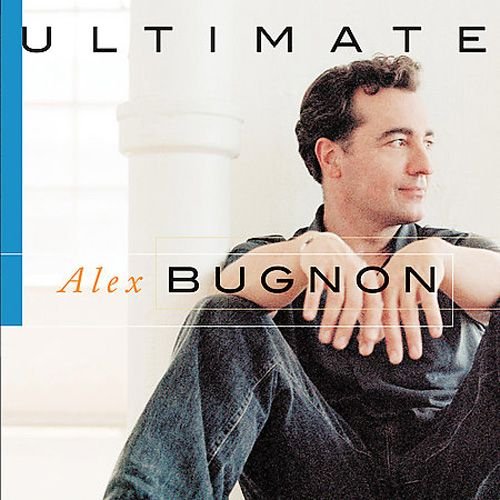 Bugnon hails from the picturesque town of Montreux, Switzerland, the site of the world-famous Montreux Jazz Festival. No doubt, the annual convergence in his hometown of some of music’s most illustrious names played a role in his decision to pursue a musical career—as did his early friendship with Herbie Hancock. The fact that his uncle was the legendary Donald Byrd only served to further his decision.

I make a Herculean effort not to write about music because I love it and can’t find the right combination of adjectives to describe my sincere love of it. So I reached out to Bill C. Myers, one of my oldest friends, who is president of the African-American Jazz Caucus.

Because Myers is an experienced jazz musician and educator and the force behind “Bill Myers Inspires” (a new series that highlights good acts performed by good people), I thought it would be enlightening to bring these two passionate professionals together for a dialogue. Here is an excerpt from our hour-long interview with jazz great Bugnon.

AmNews: You grew up in Switzerland in the small town of Montreux, which is home to the world renowned international jazz festival. What inspired your relocation to the U.S.?

Bugnon: When I first came to the USA, I lived in Boston, but after six years, I moved to New York City and have lived there ever since. The music scene has always been vibrant, and as I see it, on the West Coast, it’s often about the image; here, it’s more about the music.

What advice would you offer to young, aspiring jazz musicians seeking a career? Stay away from extremes. Right now, jazz seems polarized into two camps. On one side, there is smooth jazz that has become watered down beyond recognition. On the other, there is a resurgent straight-ahead movement. Yet between these extremes, there is an abundance of great music, full of light and shade and very much what I play on the road.

How do you pay homage to the art form and stay connected?

I tour extensively. It’s about taking the music to the grassroots, to the people who want to hear it.

Do you shy away from connecting with younger audiences that are social media-focused?

No. Of course I use social media—Facebook, Twitter and all the places people now go to get their musical knowledge.

What are your thoughts on how can jazz survive and thrive in the current marketplace? Or is jazz simply stuck?

Smooth jazz radio simply got ran into the ground by sticking too closely to a format it believed would work forever and by lacking innovation. Now innovation is found elsewhere. It’s found via the Internet and on the live music scene.

To listen to a section of Bugnon’s new album, visit www.cdbaby.com/cd/alexbugnon2.