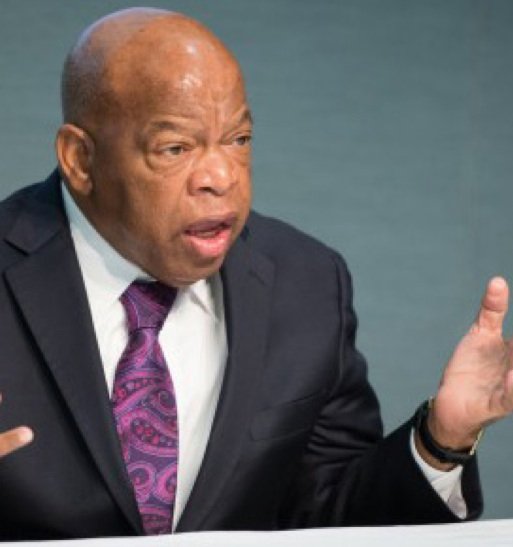 Only one year after the March on Washington Film Festival debuted in Washington, D.C., the festival has expanded, screening films and offering panel discussions and musical performances in three cities next week—Atlanta, Washington, D.C., and New York City.

The films, which will include “Freedom Summer,” “Crisis: Behind a Presidential Commitment,” “Sam Cooke: Legend,” “Soundtrack for a Revolution” and “Trials of Muhammad Ali,” are said to focus on the little known aspects of the 1960s civil rights era.

The founder of the March on Washington Film Festival, Robert Raben, was inspired to commemorate the 50th anniversary of the march with a film festival after a pilgrimage to Alabama with Rep. John Lewis. The experience left him determined to shed light on the many figures, events and aspects of what he calls “our second American Revolution,” which remain untold more than half a century later.

“We committed to a documentary festival which featured aspects of the Civil Rights Movement that have been less explored,” he said. “It takes hundreds of thousands, if not millions of people in a large nation to change our culture and our laws, and the focus on [the few that have] become iconic, has the unintended consequence of leaving out the basic ordinary courage of ordinary people.” 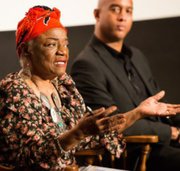 Artist Faith Ringold discusses her works as they relate to civil rights at the National Museum for Women in the Arts.

After the sold-out events, great demand and overall positive reception in D.C. last June, Raben and his staff knew they would have to hold the celebrations annually and eventually expand to cities all over the nation.

“We were overwhelmed with the response, the enthusiasm and excitement,” he revealed. “We had sold-out venues throughout Washington, and more people wanted to be involved. We were just blown away by the hunger for these stories.”

Five films will be featured in New York City next week, some accompanied by poetry readings, musical performances and panel discussions. The hope is that it will be a learning experience as well as an enjoyable one for New Yorkers, regardless of race or ideology.

“While there’s only one story told in a film, we experience it very differently in an audience, so we hope that young people around the country will be able to go and access the films that they are interested in and see themselves in it—the Hispanic children worried about immigration laws, and the LGBT youth trying to figure out identity and status,” said Raben. “The spark and the courage of so many people featured in these films is very inspiring.”

Raben reveals that he and the festival’s coordinators plan for the celebration to evolve into a DIY festival, where young people are able to go online and create their own documentary films/recordings about their experiences involving civil and human rights.

He is extending an invitation to all New Yorkers to take part in the screenings next week. For more information and to order free tickets, visit MarchonWashingtonFilmFestival.org.