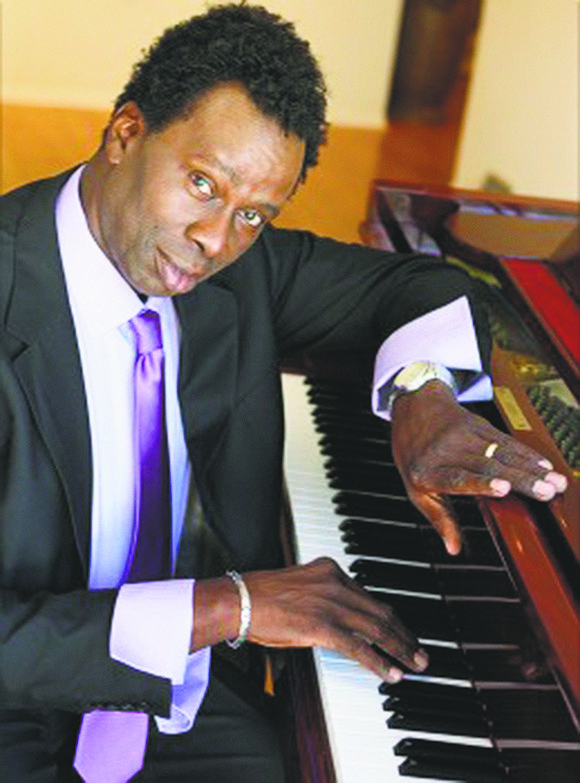 The history and culture of jazz will be given a platform July 24 (tonight) at 7 p.m., when the Abyssinian Jazz Vespers, in association with the 2014 Harlem Music Fest, presents “Post ’50s Jazz, the Artists, the Culture, the Cool.” It will be an informative music perspective on the developmental seeds of “modern jazz” in Harlem featuring a panel of well-versed musicians, including trumpeter, composer and arranger Charles Tolliver; vocalist Eunice Newkirk; pianist and composer Onaje Allan Gumbs; and bassist and composer Mickey Bass.

The discussion will be moderated by Amsterdam News writers Herb Boyd and yours truly. This free event will take place at Abyssinian Baptist Church (132 Odell Clarke Place at 138th St.) in the vestry.

When Donald Byrd ascended to the heavens last year (Feb. 4, 2013), he left behind a legacy that defied jazz categorization. He played, composed and arranged good music. He didn’t assign his tunes pigeonholes.

July 29, Byrd’s former student and leader of the Blackbyrds, Kevin Toney, will carry on his tradition with the “Donald Byrd Acoustic and Electric Sessions” at the Zinc Bar (82 W. Third St.), with two shows at 8 p.m. and 10 p.m. The pianist and composer will feature special guests, along with his daughter Dominique Toney, who will supply the vocals.

“With Donald, we created a history of the music. It was groundbreaking,” said Toney. “We played everything, from fusion jazz to R&B. We were on the forefront of that moment. It was more than academics. On any given weekend, we would be on the bill with Herbie Hancock, Parliament-Funkadelic or Stanley Turrentine. It was the opportunity of a lifetime.”

After Byrd’s forming of the Blackbyrds, a group of his students at Howard University in 1973, they recorded a string of hits, including the album “Places and Spaces” (1975) and Toney’s Grammy-nominated “Unfinished Business” and “Rock Creek Park,” which became a Washington, D.C., anthem and was sampled by hip-hop artists Nas and Public Enemy.

“Musicians have never said they are about just jazz, they are about excellence and freedom of expression,” stated Toney. “This concert is about Donald’s music, which has always been subjective to move freely.”

Toney’s latest CD is “New American Suite” (K-Tone Enterprises) and features bassist Michael Bradford and drummer Chris Coleman. The trio runs the scales from acoustic to electric, crossing the sounds of Afro-Cuban to Brazilian, swing and a little jazz Americana with Scott Joplin’s “The Entertainer.”

The Detroit native, who attended the Cass Technical High School, has served as the conductor and arranger for such productions as “Ain’t Misbehavin’,” “Five Guys Named Moe,” “Sophisticated Ladies” and “Harlem Suite.”

“It’s time to take the categories off music because it limits musicians and fans,” said Toney.

The recent performance of Vinx at the Zinc Bar transformed me into an addicted fan, one who will now see him anytime he performs in the Big Apple. Vinx is an uninhibited singer, songwriter, percussionist and solo artist on a mission to make sure he never becomes mundane. Oh, he also has a quick-witted, humorous side to keep you laughing out loud.