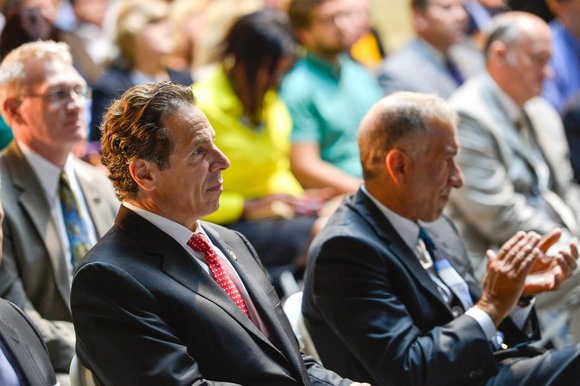 “I expect to be a champion for working men and women all throughout the state [and] to use my responsibilities as a state senator to pass legislation [and] also bring back resources for the community,” -Liu

In the 11th Senatorial District located in Queens, there is a very contentious Democratic primary. John Liu, former New York City comptroller, versus Tony Avella, the sitting state senator and a member of the Independent Democratic Conference that allowed the Republicans to gain a stranglehold on the senate.

Liu, who did not run for reelection as city comptroller so he could run for mayor in the last election, could have joined the ranks of the private sector. Instead, he decided to run again, but this time taking on the powers that be to serve his neighborhood in the state Senate. Liu served the city well as comptroller, although he did have his share of legal troubles. That aside, he helped to expand the role of MWBEs in the city and as a proven leader will bring his skills to the state Senate.

The issues that are important to him are important to all of us. And he wants to make sure that bills such as the Dream Act, Women’s equality and the raising of the minimum wage come to fruition. He wants to be part of the solution in Albany, not part of the problem. For this reason, we endorse John Liu in the primary in the 11th Senatorial District. 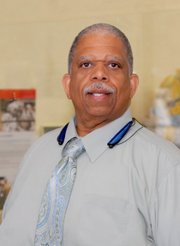 The 14th Senatorial District is one that has been ripe with controversy. The sitting senator, Malcolm Smith, who was the former Majority leader of the Senate, decided to join the Independent Democratic Conference, thereby leading to the election of Dean Skelos, a Republican, as majority leader. In addition, Smith was arrested by the FBI on federal corruption charges.

Leroy Comrie Jr., the former City Council person and former candidate for Queens borough president, is challenging him. Comrie served the city well as a council person. He understands the growing needs of his community. He sees the need for more opportunities for entrepreneurs and more training for our young people. He understands that much of Southeast Queens has an aging population and that steps must be taken to address those issues. He has ideas and has implemented programs that have made real differences in the lives of those who live in areas he has served.

He sees a lack of services for the community, including the services of representation in the legal system. Comrie believes that real change is possible. And he wants to serve. He believes he can be part of bringing Albany back together and stopping the gridlock. Comrie wants to make a difference, and we think he can. That is why we endorse Leroy Comrie Jr. for senator in the 14th Senatorial District.

The 18th Senatorial District has seen a lot of change in the past 20 years. Those who have lived in the district for decades are getting pushed out in record numbers. The incumbent in the district voted against rent control and, according to some, is invisible. But one woman is waging an uphill challenge against that incumbent. That woman is Debbie Medina.