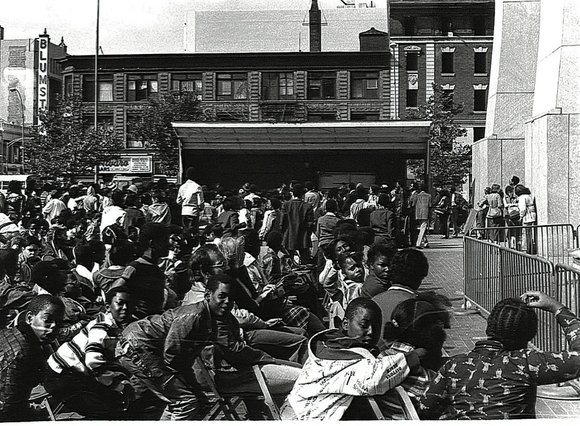 To kick off the activities, thousands of people are expected to gather at the General Grant National Memorial for “A Great Day in Harlem.” A gospel showcase will feature music from Bishop Hezekiah Walker, and the cast of “Motown: The Musical” and Harold Melvin and the Blue Notes will perform at “The Concert Under the Stars.”

Designers will get a chance to showcase their latest designs at the Harlem Week Fashion Show. 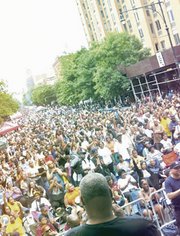 Although the week is dedicated to Harlem’s history, it will also host services for the youth. Smaller kids can enjoy the Children’s Festival while high school students can plan for their college careers at the Black College Fair & Expo.

Harlem Week began in 1974 as Harlem Day, a beacon of encouragement and fellowship in Harlem for New Yorkers. Harlem, and New York City in general was a different place. Harlem’s housing stock was in disrepair, and the Hotel Cecil closed after a fire, taking with it Minton’s Playhouse, the legendary club where Thelonious Monk, Dizzy Gillespie and Charlie Parker performed. The tallest building in Harlem, the Adam Clayton Powell Jr. State Office Building (then called the Harlem State Office Building), had just opened in 1973 as part of a controversial urban renewal initiative.

Since then, Harlem Day has become the thriving Harlem Week festival that draws more than 2 million people uptown. The festival hosts more than 100 activities every year, with events ranging from music concerts to film festivals, sporting events, fashion shows and career fairs. The Amsterdam News and Apple Bank for Savings have been sponsors of Harlem Week since the beginning.

Check out the schedule below for the legends and rising stars you want to see.

Sunday, July 27. “A Great Day in Harlem” is an event with an expected attendance of more than 40,000. Attendees can enjoy an outdoor festival, a picnic, a fashion show and concerts saluting gospel, dance, theater, Latin music, rhythm & blues, jazz and much more.