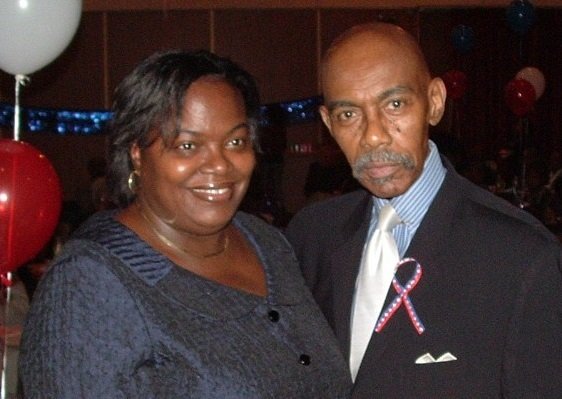 Eddie Ellis and his daughter, Greer

Edwin Benjamin Ellis Jr., affectionately known to all as “Eddie Ellis,” passed away in the early morning July 24 at his home. He was 72 years old.

At the time of his death, he was the founder and president of the Center for NuLeadership on Urban Solutions and host and executive producer of the weekly radio program “On the Count” on WBAI. Ellis is known around the world for his relentless dedication to criminal and social justice. He was a leader and the ultimate fighter for the underserved and those formerly incarcerated.

Once Ellis was released from prison, he never looked back. He resumed his work as a humble servant, teacher, advisor and advocator. He lectured and traveled extensively throughout the United States, England, Scotland, Belgium, the Caribbean and South Africa, where he visited prisons and developed initiatives around public policy and criminal justice reform.

He served on the Drug Policy Task Force developed by the New York County Trial Lawyers Association, and he was a senior consultant for Soros Foundation’s Open Society Institute as part of the Criminal Justice Initiative. For several years, Ellis was the director of prison ministries at the historic Riverside Church in New York City, where he developed guidelines for creating prison ministries at other churches.

Ellis had an uncanny ability to support and encourage people in a profound and meaningful way. There was never a challenge or cause too big or too small. If there was anyone who sought his assistance, he was always willing to be of service. He was a kind and gentle father, grandfather, brother, uncle, partner and friend. He was loved and respected by many and will be greatly missed.

The home-going celebration will take place at the Abyssinian Baptist Church, located at 132 W. 138th St. in Harlem. The viewing will be held Thursday, July 31 from 4 p.m.—7 p.m., and the funeral will immediately follow at 7 p.m.

Greer Ellis Coleman is the daughter of Eddie Ellis.