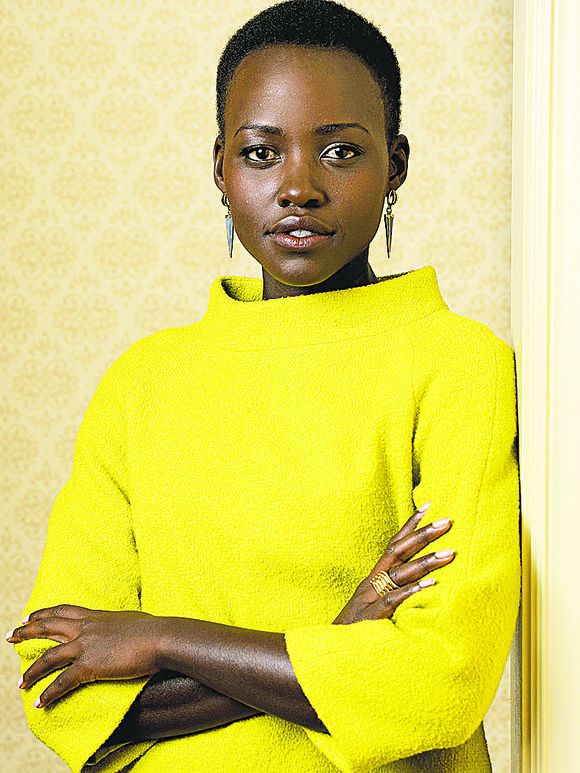 The elegant and critically acclaimed Oscar winning actress Lupita Nyong’o has signed on to be a cast member in the new installment of the “Star Wars” series, “Star Wars: Episode VII.”

“I could not be more excited about Lupita and Gwendoline [Christie] joining the cast of Episode VII,” expressed Lucasfilm President Kathleen Kennedy. “It’s thrilling to see this extraordinarily talented ensemble taking shape.”

After receiving an Oscar for her performance in the Steve McQueen film “12 Years a Slave,” Nyong’o has had her fans and the film industry wondering what role will follow her triumphant performance in “12 Years.” The world is pleased to finally find out, and Nyong’o’s choice is not only profitable, but it will further launch her into becoming an international film star.

The film is due in cinemas on Dec. 18, 2015. Nyong’o will join the original “Star Wars” cast, including Harrison Ford, Carrie Fisher, Mark Hamill, Anthony Daniels, Peter Mayhew and Kenny Baker.

This is going to be an epic film. Having the entire original cast return to the film, and adding a incredibly bright, young star like 31-year-old Nyong’o is going to launch this film far beyond blockbuster status. It will be exciting to see how this film turns out and how it will affect one of the most powerful Black actresses in the United States.