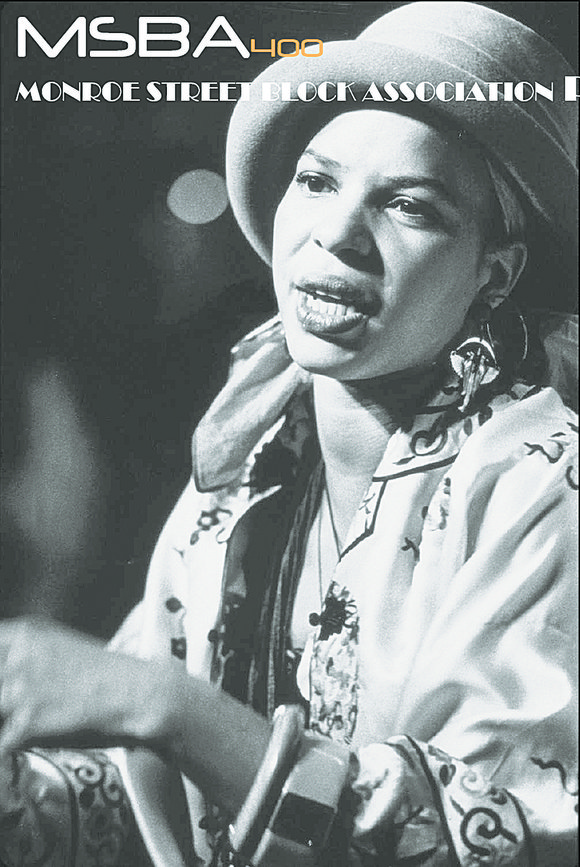 Project1voice will present “For Colored Girls Who Have Considered Suicide/When the Rainbow Is Enuf” by Ntozake Shange in partnership with the National Black Leadership Commission on AIDS (NBLCA) on Monday, June 16 at the Harlem Hospital Pavilion at 506 Lenox Ave. in New York City. The fourth annual “1VOICE/1PLAY/1DAY” event celebrates what it means to be female in the 21st century, with a focus on empowering women and girls.

This international experience, which includes over 30 Black theaters and diverse institutions throughout the world, will feature readings by prominent actors and local enthusiasts. Project1VOICE and NBLCA will present the flagship production in New York City, showcasing a star-studded cast under the direction of renowned actor and director Seret Scott.

Actors participating in the reading will include Tony Award-winners Trazana Beverley, LaChanze, Adriane Lenox, Tonya Pinkins, Lillias White and many other celebrated actors. The reading will be followed by a panel discussion moderated by author, journalist and blogger Demetria Lucas, with author Terrie Williams, author and HIV activist Dawn Breedon and HIV and health advocate Dr. Aletha Maybank.

2014 marks the 40th anniversary of the stage debut of “For Colored Girls.” The seminal work of American literature uniquely combines poetry, dance and music—placing the African-American female’s experience in America unapologetically at center stage. The Tony and Obie Award-winning play is a compilation of 20 poems, collectively called a “choreopoem.”

Shange’s poetry expresses the struggles and obstacles that all women may face in their lives. It is performed by a cast of seven women characters, each of whom is only known by a color, such as “Lady in Red.” The women in the play learn to celebrate their beauty, their friendships, their scars, their successes and their connection to something larger and divine. With vivid, lyrical language—specific in its pain and universal in its reach—“For Colored Girls” evokes feelings that continue to excite, inspire and transform audiences around the world four decades after becoming a Broadway sensation.

“We are thrilled to be collaborating with Project1VOICE on this production of Shange’s ‘For Colored Girls’ with such an impressive group of actors and partners,” said C. Virginia Fields, president and CEO of NBLCA. “The play continues to speak to the most challenging issues facing women. It is an important reminder in our continued fight against HIV and other health disparities and social barriers that have a disproportionate impact on women of color. ‘For Colored Girls’ inspires us, celebrates women and honors those who are committed to advancing social change.”

“The initiative celebrates and honors womanhood. This is a movement that seeks to empower and to encourage good mental and physical health care practices among women and girls, using art as the catalyst for ongoing conversations to ignite change,” said Project1VOICE founder and CEO Erich McMillan-McCall. “This initiative is inspired by my mother and all mothers. What better way to celebrate and honor womanhood? Together, Project1VOICE with NBLCA and all our partners internationally will educate, enlighten, entertain and save lives!”

Project1VOICE, in partnership with NBLCA, will use the staged readings of “For Colored Girls” to expand the conversation about the well-being of women and girls. For more information about “1VOICE/1PLAY/1DAY” and other programs and events offered by Project1VOICE, visit www.project1VOICE.org. To find out more about the National Black Leadership Commission on AIDS, visit www.nblca.org.

For a complete list of participating theaters, visit www.project1VOICE.org. Tickets are $75, including a VIP reception with the cast and playwright. Tickets can be purchased at www.nblca.org.