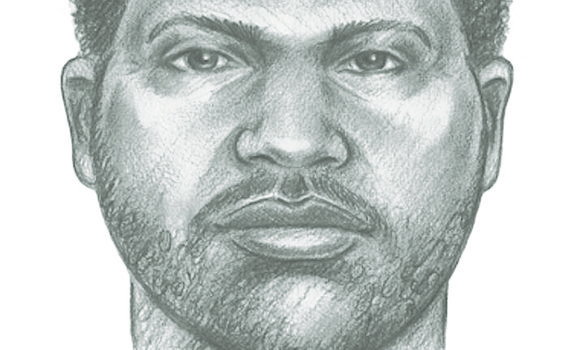 Police composite of the suspect

Daniel St. Hubert, the accused June 1 attacker of two East New York children, has been indicted on murder charges. If convicted he could serve 50 years to life in prison.

The defendant has been charged with second-degree murder, second-degree attempted murder, first-degree assault, and one count each of third- and fourth-degree criminal possession of a weapon.

The District Attorney said that, according to the investigation, Prince Joshua Avitto, 6, and Mikayla Capers, 7, entered the building as, as did the defendant, who then allegedly attacked the children in an elevator, stabbing each of them multiple times, before fleeing the scene.

A knife was recovered from the scene, which according to the district attorney tested positive for St. Hubert's DNA.

Detectives at the 75th Precinct Detective Squad and the Brooklyn North Homicide Squad are responsible for the investigation.

“These two innocent children were subjected to unimaginable violence and terror in that elevator,” District Attorney Thompson said. “We will now hold Daniel St. Hubert responsible for his cowardly, unmerciful and inhumane acts against Prince Joshua Avitto and Mikayla Capers.”

No court date has yet been set for the defendant’s Brooklyn Supreme Court arraignment on the indictment.

(An indictment is an accusatory instrument and not proof of a defendant’s guilt.)