An Oral History of Black Americans is Added to the Library of Congress. 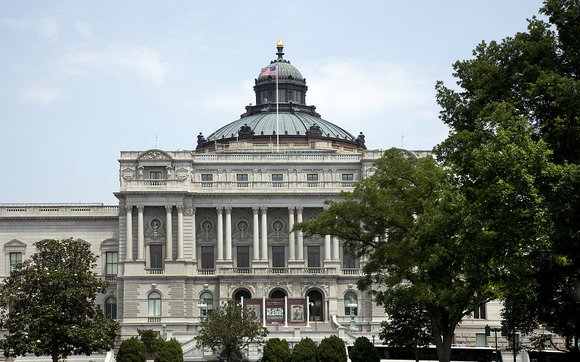 They are an organization established to "help educate and enlighten millions worldwide through refashioning a more inclusive record of American History", reads their website.

TheHistoryMakers sent in over 9000 hrs of content detailing the Black experience, filled with interviews with rich account of culture, history, achievements and struggle.

"The HistoryMakers archive provides invaluable first-person accounts of both well-known and unsung African-Americans, detailing their hopes, dreams and accomplishments—often in the face of adversity," said Billington through a Library of Congress news release. "This culturally important collection is a rich and diverse resource for scholars, teachers, students and documentarians seeking a more complete record of our nation’s history and its people."

This diverse archive holds one of the largest collection of analog tapes, DVDs, digital files, paper documents and photographs of its kind

"The HistoryMakers represents the single largest archival project of its kind since the Works Progress Administration’s initiative to document the experiences of former slaves in the 1930s," said the founder and executive director of The HistoryMakers Julieanna Richardson, through that same release. "This relationship with the Library of Congress represents a momentous occasion for our organization. With the Library of Congress serving as our permanent repository, we are assured of its preservation and safekeeping for generations to come."

The newest installment at the Library of Congress chronicles the experiences of known and unknown Black people across 39 states. The topics range from Science to politics and the military to sports, music and entertainment.

TheHistoryMakers spoke with Black scientists and mathematicians, artists, businessmen and woman, some were in the fields of civics, others were educators, soldiers, lawyers, religious figures and entertainers.

Started in 1999, the contributions of African AMerican are now permanently documented in the largest library in America.