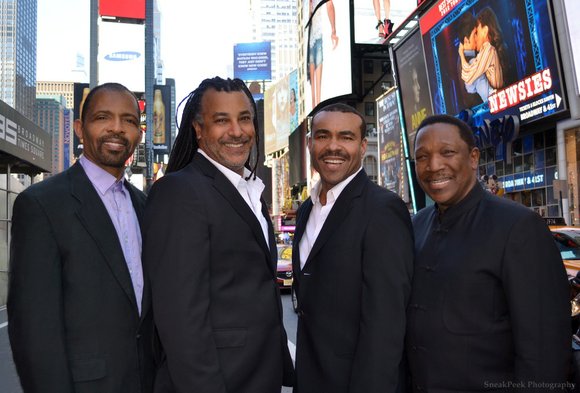 A watershed moment, a major milestone, recently took place on Broadway, with the orchestras of four major shows led under the batons of distinguished African-American music directors and conductors. This marks the first time in the history of Broadway that this many African-Americans have been in executive roles in major productions running contemporaneously.