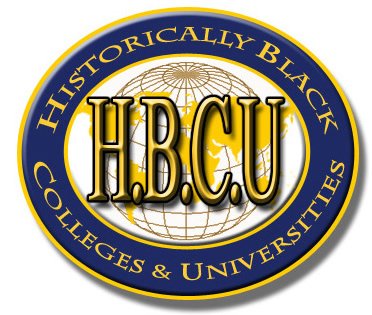 The Helmsley Charitable Fund has pledged to donate $50,000 to each of the ten historically Black colleges to support their Science Technology Engineering and Mathematics – STEM education, according to a press release.

The grant will be used to fund a three-year investigation of STEM education among African Americans and other typically under-represented ethnic groups in each of the selected higher institutions, the release said. The Center for Minority-Serving Institutions- CMSI, will award the grant based on the schools’ current best practices and proposals toward improving STEM learning.

The Helmsley Charitable Fund also recently increased funding to the University of Pennsylvania's CMSI by $1.5 million bringing its total higher-education funding to $3.5 million. Dr. Marybeth Gasman, head of the CMSI at Penn's Graduate School of Education, expressed her gratitude to the Helmsley fund for its generosity.

“With their support the Center for Minority-Serving Institutions will be able to fulfill our vision of preserving institutions that truly lift up their students, giving them the vital opportunity and support that they need to succeed in college and beyond,” Gasman said in a press release.

The center's goals also include increasing the educational contributions of minority-serving institutions, ensuring that they are a part of national conversations and bolstering efforts to close educational achievement gaps among disadvantaged communities.

“The retention and graduation rate of STEM majors, particularly among under-represented student populations, is critical not only for the career prospects of these individuals, but for the global competitiveness of the United States,” said Rich McKeon, Program Director of the Helmsley Charitable Trust’s Education Program according to the release.

Currently, high school students in the United States rank 25th in math and 17th in science among industrialized nations according to the Organization for Economic Cooperation and Development. On its website the U.S. Department of Education has pledged to raise these rankings. The department has urged colleges and universities to increase the number of STEM graduates by 1 million and to address the underrepresentation of minority groups in the field.