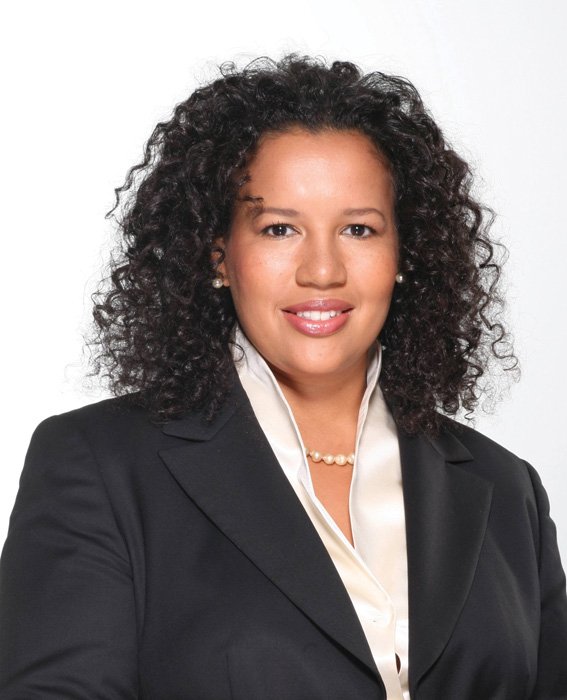 Last week, the United States of America saw President Barack Obama for the first time.  For the first time, he was no longer the standard bearer for the status quo of how America thought and worked for people of color.  He became—it seems almost overnight—the Black president who understood that Black America needs him and that now is his time to leave a legacy that will forever change the way the U.S. looks and treats its men of color.

For much too long, people of color in this country have been looked down upon, spat upon and made to stand in the shadows of greatness. While we have had some of the brightest minds in the country, too often they have been marginalized and ignored because of the color of their skin, not the content of their character or their ability to be creative critical thinkers.

This time, alas, the president of the United States has said in no uncertain terms that it is time that we focus on what really matters and that we need to be our “brother’s keeper” and create outlets that will allow us to change the paradigm and make this country stronger and healthier as we focus on lifting everyone up. His “My Brother’s Keeper” initiative is long overdue, but one we welcome with open arms and great anticipation. Obama has come to the table, and this time he is showing that he is the president and that Black America’s priorities are his priorities. Perhaps this is the first time he has felt that he could be the “Black president.”

Black Americans have waited a long time for this preference—one that he has shown to his other constituents—but we kind of figured that it wouldn’t come until he was about to leave the Oval Office. As Dr. Martin Luther King used to say, “It may not come when I want it, and it may not come when you want it, but when it comes, it will be right on time.”

This initiative is a meaningful step in the right direction, though already we have heard the push back from the corners of opposition—which comes as no surprise—as well as from those who complain that $200 million is hardly enough to deal with a problem that is deeply systemic. Yes, it’s a drop in the bucket, but let us hope, as the president intends, it will spark donations to sustain a foundation that should add to the president’s legacy. He clearly understands what this initiative means in the long run, and it certainly will bring some relief to our increasingly endangered young men of color.

Others want to know when the president will do the same for our sisters, particularly as we enter the celebrations planned for Women’s History Month. True, Black women are equally at risk in many ways, but let’s see this first step completed before we insist on more, which we certainly should before he leaves office.

Our pragmatic president, you might say, is finally showing his true colors, and it couldn’t come at a better time given the spiraling incarceration for young Black men, a seemingly unstoppable unemployment rate and the terror they are enduring far too often from the menace of stop-and-frisk, police brutality and angry white men.

The brothers on the block can exhale a bit because of a brother on Pennsylvania Avenue, and it’s good for them to know—at least for the moment—somebody in a high place has got their back.