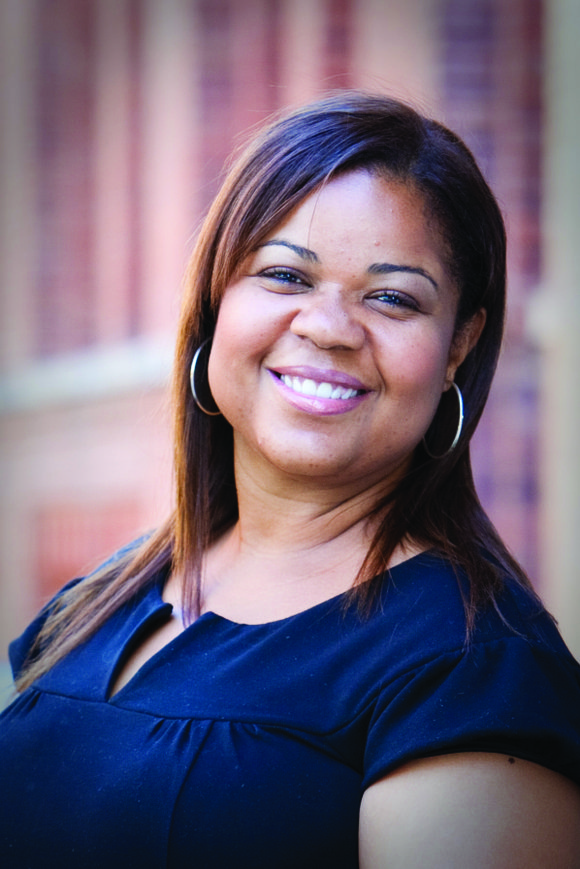 Carrying her lifelong belief that education is the key to getting out of poverty, Dr. Danielle Moss Lee is certainly one of the city’s leading ladies when it comes to giving herself to the community.

Lee serves as chief executive officer of the Young Woman’s Christian Association (YWCA) of the city of New York. The branch is the nation’s first YWCA and the oldest women’s organization. Lee is the second African-American woman to serve as CEO of New York’s YWCA in its over 150-year history.

As CEO, Lee oversees the internal operations, finances, fundraising development, communication and program operations with the YWCA. She also works with the board of directors to make sure the organization’s mission is being carried out. The YWCA has 12 locations in Manhattan and Brooklyn.

“This is a cause to which I have not only dedicated my professional career, but one in which I am personally invested,” Lee said. “In these tough economic times, the YWCA NYC is an even more essential resource for our city’s most vulnerable communities.”

A native of Manhattan’s Upper West Side, Lee received her doctorate of education from Columbia University’s Teachers College and her bachelor’s degree from Swarthmore College. She started out as a middle school teacher in the Bronx. There, she began to focus on education being a way out of poverty. Her passion grew into working in the nonprofit sector.

“We know that college grads make a million dollars more over a lifetime compared to high school graduates,” she said. “Education is one of those things that when you get it, you can’t take it back, and it’s the best weapon against poverty.”

Better job pay equity, family life and work life balance, affordable child care and getting more women in political office are some of the things Lee is focusing on as head of the city’s YWCA.

Before going to the YWCA, Lee worked with several nonprofit organizations. In 2002, she joined the Harlem Educational Activities Fund (HEAF), working in education and youth and community development in the nonprofit sector. She spent 10 years as president and CEO of HEAF.

She previously served as assistant principal of the Grace Lutheran School, assistant executive director of the Morningside Area Alliance, director for community and parent partnerships at the After-School Corporation and consulting project director for the Johns Hopkins University Center for Talented Youth.

Lee served on the board of the Grace Lutheran School and was co-founder and lead applicant for Sisulu-Walker Children’s Academy of Harlem. She also served on the boards of the Dodge YMCA and Teachers College’s Center for Educational Outreach, as well as the Innovation Advisory Board and the National Advisory Board of the Next Generation Venture Fund, a partnership between Johns Hopkins and Duke universities.

More recently, she served a term on the Partnership for After School Education’s College Prep Advisory Council and the Swarthmore College Alumni Council.

“I’m a fourth generation college graduate,” she said. “People need to have options and choices and skills that can lead to a living wage, and I think education is a game changer. It gives you choices you don’t have if you don’t have an education.”