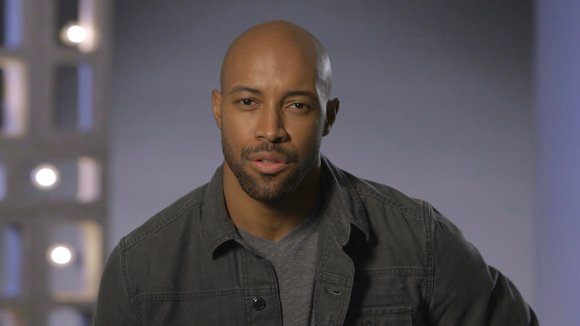 In the latest iteration of Bravo’s reality television canon, viewers will get a peek into the minds of men navigating the online dating world.

In typical Bravo fashion, each man will showcase different dating goals, from guys looking for romance to flings.

The premiere, on Sunday, March 9 at 10 p.m. (EST) will introduce Houston-native Marcus Pierce, a trainer and co-founder of an arts company in Los Angeles, Calif.

Pierce, 36, has appeared on three other reality shows, including an episode of ABC’s “The Bachelorette,” according to his press release. The divorced bachelor goes on about one to two dates a week, and enjoys independent, self-respecting women as well as picnic dates or dates on the beach.

After the show's premiere Sunday, it will move into its regular time slot on Thursdays at 10 p.m. For a quick look at what’s coming up this season, you can head to www.bravotv.com and check it out.