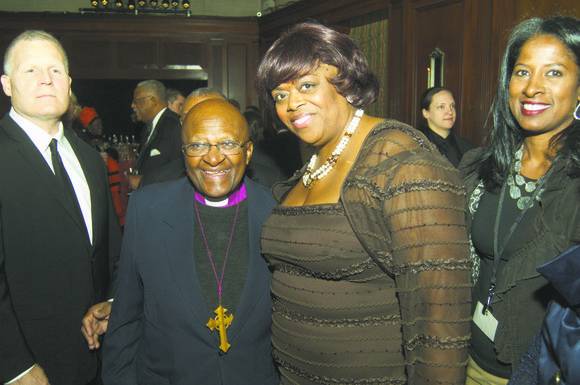 Distinguished American and African leaders and top diplomats gathered for this celebratory annual event that recognizes leaders for their commitment and ongoing work toward economic democracy and development in Southern Africa. The black-tie affair began with a cocktail reception, followed by dinner and dessert with host Charlayne Hunter-Gault.

“On the 20th anniversary of Shared Interest and South Africa’s democracy, we are deeply honored to pay tribute to these outstanding honorees for their contributions upholding the economic, social and political rights of all South Africans,” said Donna Katzin, executive director of Shared Interest. “Our honorees’ leadership and decades-long selfless efforts have helped to lay the foundations for a united, democratic and equitable future in South Africa.” 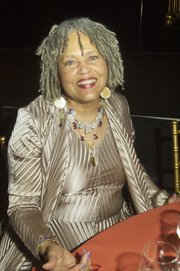 Shared Interest’s mission is to mobilize the resources for Southern Africa’s economically disenfranchised communities to sustain themselves and build equitable nations. Since Shared Interest began in 1994, its loan guarantees and technical support have benefited more than 2 million Black South Africans—the majority of them women. Shared Interest has never lost a cent of its investors’ interest or principal.

For more information, visit www.sharedinterest.org or call Compass Events at 212-843-5750 or email sharedinterest@compass-events.com.