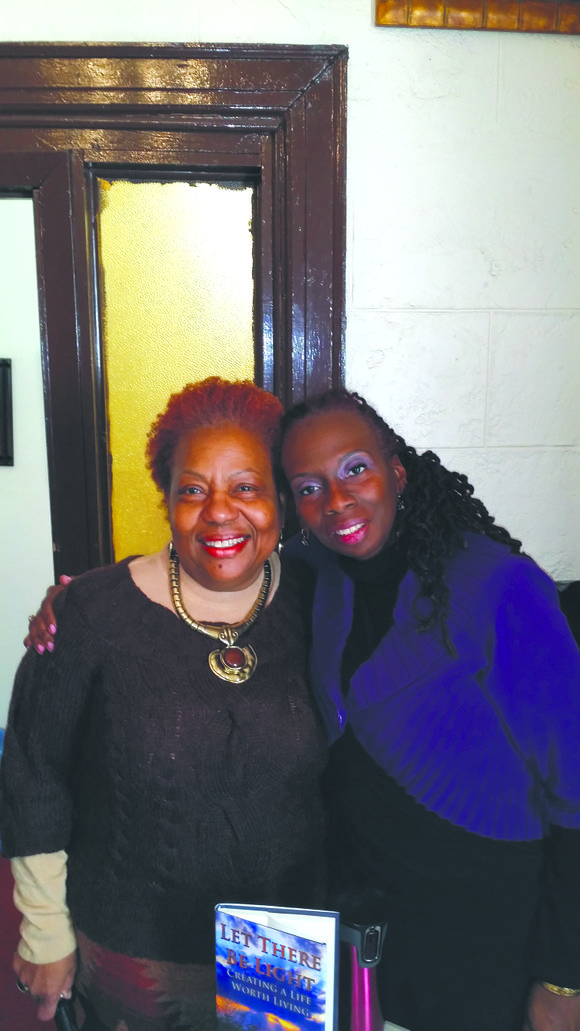 Last weekend, Sandra Galloway, 60, was excited to go back to doing one of the things she loves doing most—singing in her church choir—almost two years after getting a new kidney.

A day before Thanksgiving, on Nov. 21, 2012, Galloway had a kidney transplant procedure at the New York Presbyterian Colombia Hospital. She says she did it to give herself an opportunity to live a better quality of life. Prior to the transplant, Galloway worked as a social-worker at the Human Resource Administration (HRA) on 88 Third Ave. in Brooklyn. For 18 months, she had been going for dialysis three times a week at night after work, she said in a telephone interview with AmNews.

“I was doing three-and-half hours on the machine,” said Galloway. “It takes your strength away, you’re very weak. All I had time to do was to go home and crash and get up in the morning and go back to work.”

Galloway said although she kept on working and traveling, her life was that of having large needles stuck in her body, traveling around with catheters—one of which infected her blood for staying in her body too long—and watching and limiting her fluid intake.

Every day, an average of 79 people receive an organ transplant. Organdonor.gov, a website run by the Health Resources and Services Administration of the U.S. Department of Health and Human Services, however, says there are more than 121,500 people on the waiting list for an organ. The website says that 18 people will die each day while waiting for transplants that will not take place because of the shortage of donated organs.

Even though Galloway had not put herself on any list for a possible donor, she knew that her survival chances were higher if she got an organ from a living donor. With her strong faith in God as a member of the First Central Baptist Church on 177 Right St. in Staten Island, she shared what she was going through with her church sister, Antoinnette Donegan, New York Amsterdam News comptroller, and she became her organ donor, said Galloway.

She said although the procedure “was long and laborious, it is amazing that everybody sees how wonderful Sandra looks now.

“And she’s so joyous. I call her my right kidney sister,” Donegan said humorously, adding, “And she says that before she had the kidney, she didn’t text as much and now she texts so much, and she says she got that from me.”

Galloway said the entire process has had a great effect on her and that her faith in God has been strengthened. She said that although she has mixed feelings that someone else, who unfortunately died, was supposed to get the kidney she now has, she tries to make every day count.

The 30-year-old man, who was also a member of the First Central Baptist Church, had been visiting the Richmond Dialysis Center in Staten Island the same time with Galloway. However, he stopped dialysis and died a week before the surgeries were supposed to take place, Galloway said.

“I hope other people would be inspired to donate their organ to give another person life,” said Galloway.

According to organdonor.gov, more than 28,000 people received organ transplants in 2012.