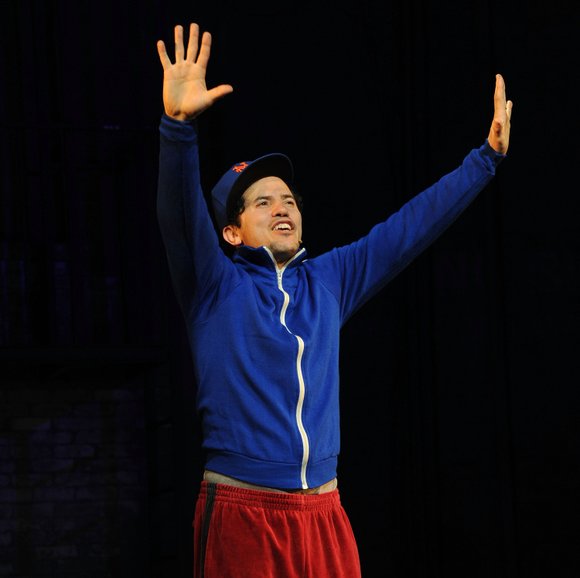 When the powers at HBO get behind a developing artist, they absolutely pour their resources and passions into that artist’s growth.

I can wax sentimental about this fact because I was there at the start of HBO’s connection to a then unknown, struggling and homeless John Leguizamo, whose first one-man show, “Mambo Mouth,” kicked open the door to his theater, television and film career. As Leguizamo’s personal publicist, I was fairly close to the action and witnessed his passionate work gain the respect of a jaded industry and fickle public.

His decision to mount his first one-man show was born from the best combination of inspiration and desperation and, for many, has served as a benchmark to his personal evolution. Along with his other one-man shows that followed, it demonstrated the power of reinvention, and HBO never wavered in supporting him on those

This adaption of his Drama Desk Award-winning one-man stage show, which was directed by Fisher Stevens, is another installment of the highs and lows of Leguizamo’s personal and professional life, featuring vivid accounts of the colorful characters who have populated his story.

his recurring feelings of self-doubt, negativity and depression.

This isn’t his finest performance, and I can’t recommend this rehashing of tired material. The word “recycled” can best describe this piece, and I’m making an effort to stay positive. As a Leguizamo fan, I’m dumbstruck at the lack of creative invention and saddened that he didn’t even “phone this in”; the lazy effort gave me the overall feeling that he just sent his fans a lopsided, one-handed text message. If you enjoyed the last four solo efforts, that’s great, because the fifth is pretty much a sloppy rewind of those.

Leguizamo’s “Ghetto Klown” is directed by Stevens, who directed the Broadway production and national tour. It was taped last November at the New Jersey Performing Arts Center in Newark, N.J.