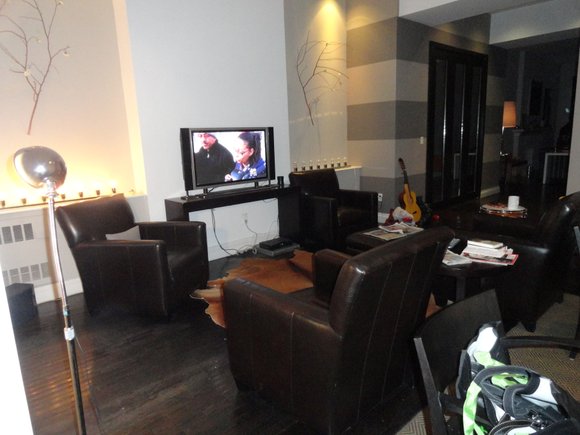 Originally from Mississippi, Willie Suggs moved to New York after graduating from Marquette University in Milwaukee where she majored in Broadcast Journalism. Here, she received a master’s in history with a concentration in Latin America from Columbia University. She began working at ABC. When boredom struck she got delved into the world of real estate. “This townhouse was the most expensive ever sold in Harlem, and I sold it. I sold it at 3.385 million. And that was in 2006,” Suggs says with much pride. The townhouse is located on Convent and 140th street. Suggs is now the owner of Willie Suggs Harlem Real Estate Brokers. She loves what she does.