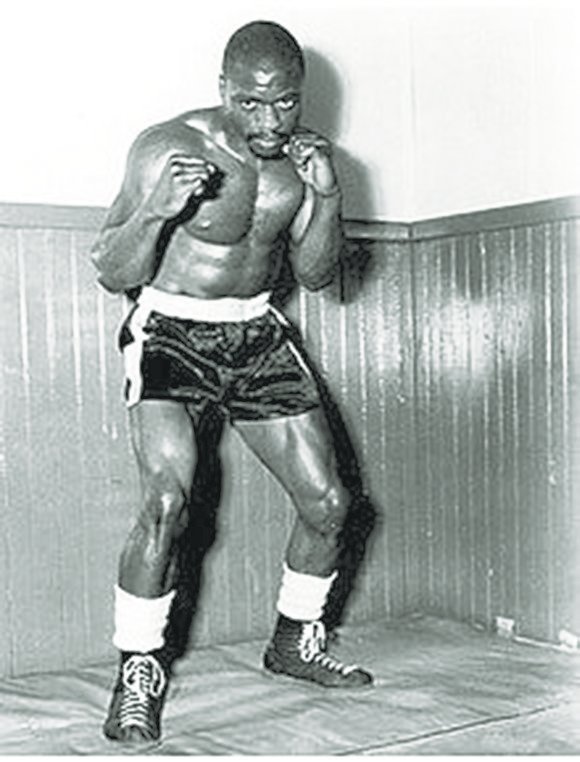 Former prizefighter Rubin “Hurricane” Carter, whose career was derailed after being wrongfully convicted for a triple homicide, became an ancestor on Sunday, April 20 while sleeping at his Toronto home. Complications from prostate cancer were the reported cause. He was 76.

Born on May 6, 1937, in Clifton, N.J., and raised in nearby Paterson, Carter was the fourth of seven children and frequently got into trouble. “I wasn’t dumb, just hard to control,” he indicated.

As a juvenile, Carter was convicted of assault and sentenced to the Jamesburg Home for Boys. He escaped in 1954, enlisting in the U.S. Army to avoid capture, where he began boxing. He received an “unfitness” discharge in May 1956 and wound up getting convicted for a number of crimes, including participating in two robberies and an assault in 1957.

After serving four and a half years, Carter made his professional debut on Sept. 22, 1961, gaining fame as a top 10 middleweight contender throughout the mid-1960s whose bouts were showcased at “The Mecca of Boxing,” Madison Square Garden. Fighting frequently on national television against that era’s crop of middleweight champions—such as Joey Archer, Luis Manuel Rodriguez and Dick Tiger—earned him a reputation as a fierce competitor.

“He could have gone a long way,” suggested three-time division world champion Emile Griffith, who was KO’ed by Carter in the first round on Dec. 20, 1963. “I should know … he knocked me down and stopped me.”

Hurricane lost his only title shot, dropping a 15-round decision to middleweight champ Joey Giardello, on Dec. 14, 1964. “It was like the old matador against the young, dangerous bull,” read one report.

“I think it was mine,” said Carter afterward, who believed he won nine rounds. “I feel I can go another 15 rounds right now.”

He continued his career compiling a 27-12-1 (19 KOs) record and was preparing to challenge Tiger, the middleweight champion, in October 1966 before getting sidelined.

During the early morning hours of June 17, 1966, two men and a woman were killed at the Lafayette Bar and Grill in Paterson. Within an hour, police pulled over a car similar to one driven by the alleged murderers. Carter and John Artis were taken into custody, where both passed polygraph tests and were later cleared by a grand jury when the sole surviving victim failed to identify them.

Convicted felons Arthur Bradley and Alfred Bello, the prosecutor’s key witnesses, placed Carter and Artis at the crime scene. An all-Caucasian jury convicted the two Black defendants on May 27, 1967, sentencing them to three life terms.

“They sentenced me to a life of living death … and that is the only way of describing prison,” revealed Rubin.

While incarcerated, Carter became reclusive, studying extensively and writing his autobiography, “The Sixteenth Round: From Number 1 Contender to Number 45472,” published in 1974 to widespread acclaim.

By 1974, Bradley and Bello had recanted their testimonies, claiming they were coerced by police. Heavyweight champion Muhammad Ali, a staunch supporter of Carter’s fight for freedom, led a march of several thousand in Trenton, N.J., just a few weeks after 1975’s “Thrilla in Manila” match.

Bob Dylan performed his ode “Hurricane” for the first time in 1975.

The convictions were overturned on March 17, 1976, but that Dec. 22, Carter and Artis were found guilty again. Artis eventually won parole in 1981, but Carter remained incarcerated, insisting on his innocence.

“I never agreed to wear the prison clothes, eat the prison food,” claimed Carter. “I felt to do that would be to implicitly agree that I was a criminal settling into the routine of a prisoner who’d accepted that title.”

Finally, in November 1985, federal district Judge H. Lee Sarokin released Carter on the grounds that the convictions “were predicated on an appeal to racism rather than reason, and concealment rather than disclosure.”

More than two years later, prosecutors finally decided against a third trial, and the original indictments against Carter and Artis were dismissed for good on Feb. 26, 1988.

Denzel Washington was nominated for an Oscar for his portrayal of Rubin in 1999’s “The Hurricane.” Meanwhile, Carter’s notoriety made him a cause celebre, and he utilized his high visibility to bring exposure to pertinent issues. In Toronto, Carter headed the Association in Defense of the Wrongly Convicted, lecturing around North America and assisting others who were wrongly convicted.

“If I find a heaven after this life, I’ll be quite surprised,” Carter stated in a February interview. “In my own years on this planet, though, I lived in hell for the first 49 years, and have been in heaven for the past 28 years. … To live in a world where truth matters and justice, however late, really happens, that world would be heaven enough for us all.”