Good and Bad News in the Diabetes Fight 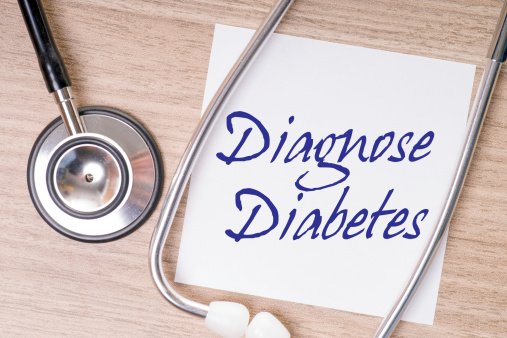 Last month, the diabetes news came like the movie: fast and furious. The bad news is that the diabetes epidemic in this country is getting worse. One study found that the percentage of Americans with diabetes has nearly doubled since 1988, and nearly one in 10 adults have been diagnosed with the disease.

Twenty-five years ago, the rate of diagnosed and undiagnosed diabetes stood at 5.5 percent of the population. By 2010, that number had jumped to 9.3 percent.

“Diabetes has increased dramatically,” says Elizabeth Selvin, the study’s lead author and an associate professor of epidemiology at the Johns Hopkins Bloomberg School of Public Health. “The rates have almost doubled since the late ’80s and early ’90s.”

There are two main types of diabetes: type 1, an autoimmune disease unrelated to weight, and type 2, the more common form (it accounts for 90 to 95 percent of all diabetes, according to the National Diabetes Education Program) linked to a sedentary lifestyle and obesity.

For this study, researchers used data from the National Health and Nutrition Examination Survey (NHANES), which included more than 43,000 adults followed from the first survey period (1988 to 1994) to the most recent (1999 to 2010).

Diabetes isn’t the only disease that skyrocketed during the survey periods. During that same time, levels of obesity also increased. Nearly 70 percent of adults in this country are overweight or obese.

“This study also highlights that the increase in diabetes really tracks closely with the epidemic of obesity,” Selvin says. “The diabetes epidemic is really a direct consequence of the rise in obesity. Combating the environment that contributes to obesity is an incredible difficulty.”

A small glimmer of hope in the study—that blood sugar management improved among whites—wasn’t seen in some minority populations, including blacks and Mexican Americans. Uncontrolled diabetes can lead to heart disease, kidney failure and blindness.

This lack of blood-sugar control is one reason the Food and Drug Administration’s (FDA) Office of Minority Health (OMH) has made diabetes among racial and ethnic minority a top priority. “For some minorities, poverty, lack of access to health care, cultural attitudes and behaviors are all barriers to preventing diabetes and having effective diabetes management once diagnosed,” OMH Director Jonca Bull, M.D., says. “People live in areas and engage in behaviors that often don’t support a healthy life. They don’t have enough access to healthy foods and perhaps too much access to fast food. They also lack access to ongoing health-care services.” (The FDA and Dr. Bull were not involved in this study.)

Selvin agrees, suggesting that more public health dollars aimed at prevention and awareness, alongside increased access to care, will help minority communities gain the same control as whites in her study.

Greater good news came from the second study, published in The New England Journal of Medicine. This study found that rates of diabetes-related complications like heart attack, stroke and lower-limb amputation are down by more than 50 percent over the last two decades. Researchers attribute the drop to better screening, medicines and care.