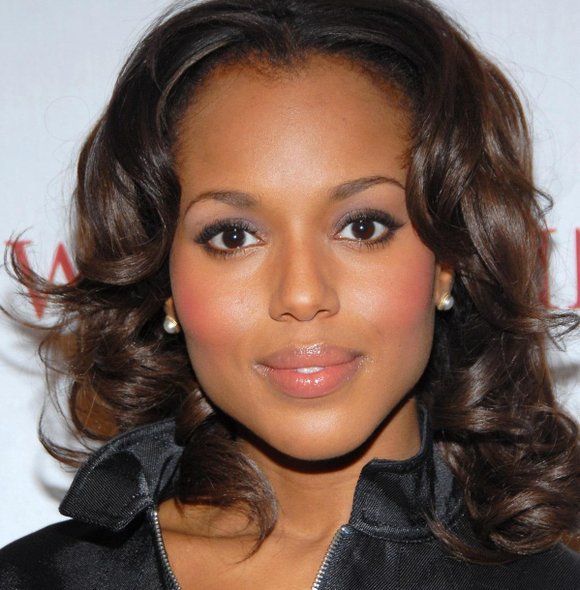 Kerry Washington is the proud mother of a new baby girl. The precious bundle of joy, whose name is Isabelle Amarachi Asomugha, was born almost three weeks ago on April 21 at Cedars Sinai Medical Center in Beverly Hills. This is the first child for both the “Scandal” star and her husband, former NFL star Namdi Asomugha. The couple was married last June.

Eddie Murphy is set to star in Paramount’s reboot of “Beverly Hills Cop.” Slated for a March 25, 2016, opening date, this will be the fourth installment of the hit ’90s franchise. Murphy will pick up where he left off in the role as Axel Foley as he leaves his lush Beverly Hills lifestyle to return to the mean streets of Detroit.

Rapper 2 Chainz has pleaded guilty to misdemeanor possession of a controlled substance in a case filed after his arrest at Los Angeles International Airport. 2 Chainz, whose real name is Tauheed Epps, was sentenced on May 5 to an 18-month drug diversion program, and a felony drug possession charge was dropped.