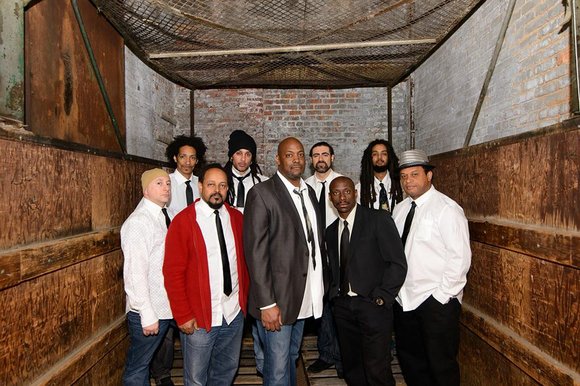 Tomas Doncker is a successful label owner and founder of True Groove Records. His New York City-based label has received acclaim for allowing artists to maintain artistic freedom while making sure his choices in musicians are never genre-specific and too limiting.

Doncker has been very vocal about owing his career to the legendary New York City-based saxophonist, keyboard player and vocalist James Chance. Chance is practically the father of the no-wave punk music scene that took over New York in the late 1970s. Doncker joined Chance’s band, the Contortions, and now, almost 30 years later, he is able to give back to Chance by signing him to his successful record label, True Groove Records.

Not only are these New York musical all-stars working together in the music industry, but they are playing together again as James Chance and the True Groove All Stars, who are all key New York-based veteran musicians in their own right.

Doncker is one of the only African-American musicians who was really able to make waves in that music scene. Working with legends like Lydia Lunch, and watching Brian Eno create new options as more artists were feeling confined within the New York City punk scene, Doncker played a big role in building a new era in music.

He continues to do so with his work at True Groove, which has been in operation for three years. He has obtained distribution from a powerful company called Orchard and now has the ability to sign his astonishingly talented friends and collaborators.

Donker is bringing back a nostalgic and important wave of musician and artistry. New York City deserves a well-curated musical throwback!