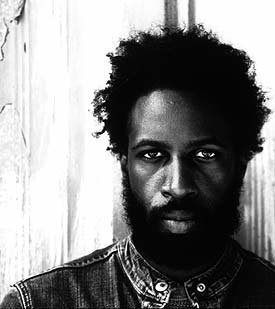 Poet, musician and actor Saul Williams is preparing his debut in the starring role of the new Broadway musical “Holler If Ya Hear Me.” The production is based on the lyrics of the music of slain hip-hop star Tupac Shakur and is bringing out anticipation among the theatrical community.

Williams has been going on a promotional tour to speak about the Broadway musical, including a recent performance on “The Colbert Report.” Williams spoke passionately about how Shakur’s music adapted to the play will surprise audiences. He expressed that Shakur’s music seemed to be made for the stage.

As the excitement and anticipation grows, and as the opening of the play grows near, ambiguity of how the play will actually play out continues to remain. “Holler If Ya Hear Me” producers describe the production as “a nonbiographical story about friendship, family, revenge, change and hope.” Keep an eye out for this musical, and make sure you obtain tickets as soon as you can. Previews will begin on Monday, June 2.

The show will have its official opening on Thursday, June 19 at the Palace Theatre (1564 Broadway at 47th Street). “Holler If Ya Hear Me” is written by Todd Kreidler and directed by Kenny Leon.