Disney World 2014: More magical than ever 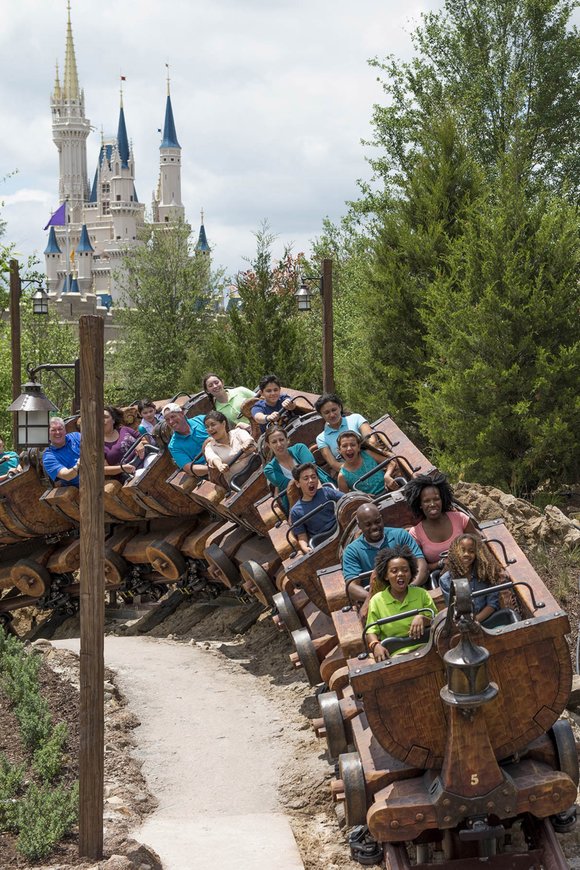 The most magical place on earth just got more magical, just in time for the summer vacation season. With a new roller coaster dedicated to Disney’s most iconic film, a rejuvenation to one of the park’s most spectacular lands and a new way of experience all the fun, Walt Disney World is a definite go-to location this coming season.

A destination that’s sure to create lasting memories, Disney opens the Seven Dwarfs Mine Train, the crowning jewel of New Fantasyland in the Magic Kingdom. While the roller coaster officially opens to the public on May 28, guests at a recent media preview of the attraction got a chance to experience the ride.

Inspired by the Disney animated film classic “Snow White and the Seven Dwarfs,” the ride begins as guests cross a stone bridge and walk through a beautiful forest with the Dwarfs’ cottage in the distance. Then they step into the attraction entrance and into the timeless story of the radiant and kindhearted Snow White and the seven dwarfs. 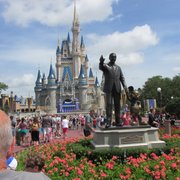 “Seven Dwarfs Mine Train is both literally and figuratively the centerpiece of New Fantasyland, so we knew it had to be something special,” said Walt Disney Parks and Resorts Chairman Tom Staggs. “The attraction appeals to everyone in the family and provides just the right blend of heart, humor and thrill while keeping with the charm of this special land.”

While it’s not required to remember all the names of the dwarfs, riders are quickly whisked off into the mine where the Dwarfs are hard at work collecting gems. In specially designed mine cars, the guests launch into their journey through the mine.

Each “train” consists of five mine cars, which seat four guests each. The individual mine cars are designed to reflect similar vehicles that appear in the film, handmade of wood by the dwarfs, shaped by an axe and used to haul rocks and jewels. The Seven Dwarfs Mine Train features spectacular Audio-Animatronics, with cars slowing down so guests can spot their favorite characters making an appearance in different scenes. Riders can sing along to the iconic song “Heigh-Ho” before taking a big drop on the thill ride.

New Fantasyland is a spectacular addition to the Magic Kingdom that delivers on Walt’s promise. We’re thrilled to take guests beyond the walls of Cinderella Castle to discover new worlds featuring iconic Disney characters and stories in ways that are more imaginative, more interactive and more immersive than ever before,” Staggs said.

The new section is a reflection of many of Disney’s animated films from the 1990s era, including castles from films “Beauty and the Beast” and “The Little Mermaid.” New Fantasyland also comprises the Enchanted Forest and Storybook Circus areas. Walt Disney Imagineers brought to life beloved Disney stories and magical places, putting guests in the middle of Disney classics and new favorites.