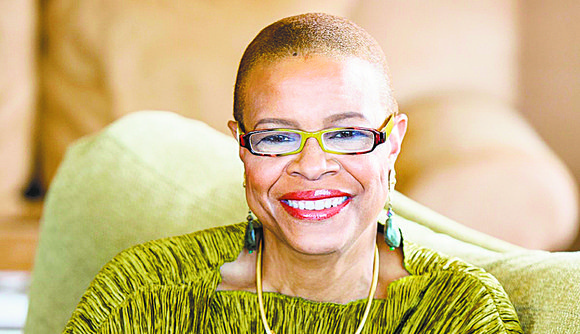 In 2010, of the over 2,000 recorded completed suicides by African-Americans, about 82 percent of them were completed by African-American males, according to the American Association of Suicidology. “Face of Darkness” filmmakers Squeaky Moore and Kenneth Nelson are hoping that their new documentary film can help challenge the stigma in the Black community surrounding issues of mental health.

“As an African-American male, I was taught that a man could not express his feelings and never to cry,” Nelson said via press release. “There is a stigma in my community that prevents males from sharing emotions, hugging or admitting that we are afraid.”

The documentary, which will be shown at the Schomburg Center for Research in Black Culture on Tuesday, May 20, follows the battle three African-American men face while dealing with depression. The documentary also features mental health specialists Dr. Jeffrey Gardere and Terrie Williams, author of the acclaimed “Black Pain,” who says that fighting the silence around mental health struggles is one of the most important things we all can do.

“The reality is, if you don’t go and talk to someone, you will die,” Williams said in a phone interview. “It may be a slow death, but you will die. You will not be all that God intended you to be.”

“Face of Darkness” will be shown at the Schomburg Center for Research in Black Culture in Harlem on Tuesday, May 20 from 6-9 p.m.