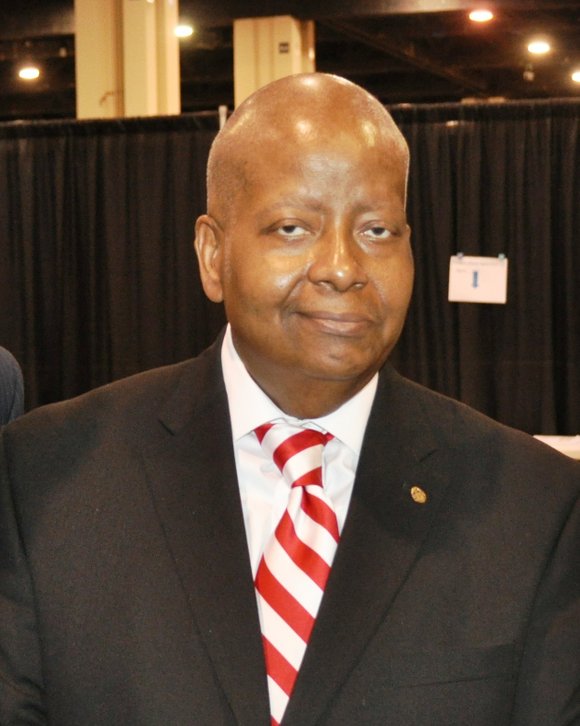 If anyone has demonstrated a sense of decency and character in this entire, sordid saga generated by Donald Sterling, the owner of the Los Angeles Clippers, it is Magic Johnson.

Johnson, the NBA legend-turned-entrepreneur with a passion for the restoration of urban America, has been lambasted and vilified by Sterling in the very television interview in which the Clippers’ owner pleads for forgiveness for the racist comments that have earned him the well-deserved condemnation of the league and much of the nation.

“He’s living in the stone ages,” Johnson said, speaking of Sterling in a CNN interview with Anderson Cooper. “He can’t make those comments about African-Americans and Latinos.” The basketball champion went on to say: “It’s sad. It really is. I’m going to pray for this young man. I hope Donald can see the mistake he has made.”

Sad it is indeed. Johnson’s response was a far cry from the insane and hateful rant offered by Sterling the previous day, where he criticized Johnson as playing no significant role in the African-American community. Moreover, Sterling charged, Johnson should not be considered a role model because of his HIV status.

‘‘He’s got AIDS!’’ Sterling said loudly at one point in the interview when Cooper sought to name Johnson’s accomplishments, saying: ‘‘What has he done, big Magic Johnson, what has he done?’’

Sterling added: ‘‘He acts so holy. He made love to every girl in every city in America, and he had AIDS, and when he had those AIDS, I went to my synagogue and I prayed for him; I hoped he could live and be well. I didn’t criticize him. I could have. Is he an example for children?’’There are several tragedies associated with this entire Sterling drama. For one, there is a tragedy that someone with Sterling’s racist and tone-deaf views would be in a position to own an NBA franchise. He is making his millions off the very labor of players whose race he seems to despise. The league was justified in banning him for life, fining him the maximum $2.5 million allowed by its rules and working to move him out of ownership of the Clippers.

There is the additional tragedy that this wealthy team owner would stoop to the level of maligning a man who has been a champion of trying to stimulate economic activity in largely Black areas and who has also been an outspoken advocate for HIV and AIDS prevention.

There are few entrepreneurs with Johnson’s thirst for working in inner-city communities. He runs Magic Johnson Enterprises, a company that has a net worth of $700 million. That company includes the Magic Johnson theaters, a nationwide chain of movie theaters based largely in inner-city communities. He is also is the creator of the Magic Card, a prepaid MasterCard that is aimed at helping low-income Americans save money and participate in commerce.

Sterling appeared on CNN ostensibly to ask for forgiveness for his appalling statements. But he was sidetracked by his own inexplicable loathing of Johnson. It has made him seem irresponsible and reckless on top of being racist. NBA Commissioner Adam Silver should pursue the path he outlined earlier: to remove Sterling from ownership of the Clippers and to make his role in professional basketball a thing of the past.