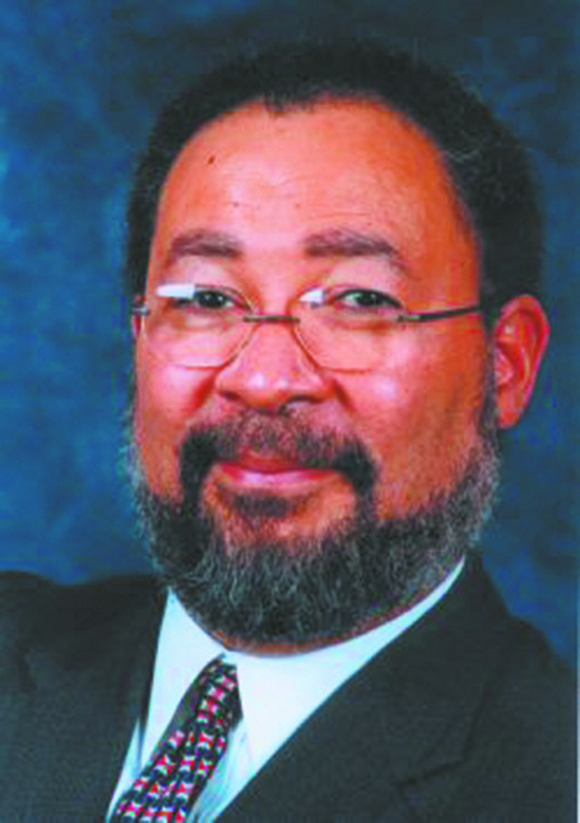 The story’s far from over, but NBA Commissioner Adam Silver has worked quickly to erase Donald Sterling’s presence from the league.

Silver has named Richard Parsons the interim chief executive officer of the Los Angeles Clippers. Earlier this week, as to not complicate things with whoever became CEO, Clippers President Andy Roeser took an indefinite leave of absence.

“I believe the hiring of Dick Parsons will bring extraordinary leadership and immediate stability to the Clippers organization,” said Silver. “Dick’s credentials as a proven chief executive speak for themselves, and I am extremely grateful he accepted this responsibility.”

Parsons, also in a statement, spoke about his reaction to Sterling’s racist comments that were recorded by his mistress V. Stiviano and his love of basketball, and he also praised current Clippers head coach Doc Rivers.

“Like most Americans, I have been deeply troubled by the pain the Clippers’ team, fans and partners have endured,” said Parsons in a statement. “A lifelong fan of the NBA, I am firmly committed to the values and principles it is defending, and I completely support Adam’s leadership in navigating the challenges facing the team and the league. The Clippers are a resilient organization with a brilliant coach and equally talented and dedicated athletes and staff who have demonstrated great strength of character during a time of adversity.

“I am honored to be asked to work with them, build on their values and accomplishments, and help them open a new, inspiring era for their team,” Parsons concluded.

A Brooklyn native, Parsons played college basketball at the University of Hawaii. After school, he became a lawyer and a political aide who worked with everyone from former Gov. Nelson Rockefeller to former Presidents Gerald Ford and George W. Bush to former Mayors Rudolph Giuliani and Michael Bloomberg. Parsons is also a former chairman and CEO at Dime Bancorp, Time Warner and Citigroup. He’s also served as a economic adviser to President Barack Obama.

Currently, Parsons is the senior adviser at Providence Equity Partners and served as a board member for the Commission on Presidential Debates.