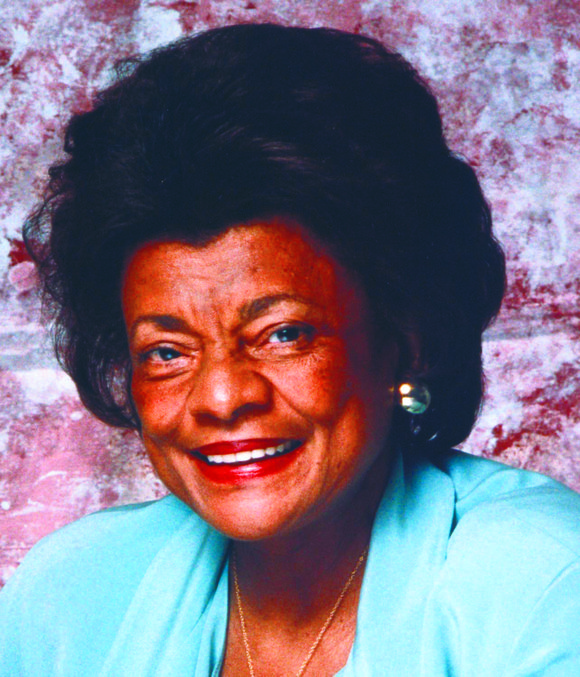 The award “recognizes the entrepreneurial spirit and the guiding light of an individual who has established an extended and consistently distinguished record of success.”

A resident of Queens, Procope founded E.G. Bowman as a storefront insurance agency in Brooklyn in 1953. Her firm has become a top minority-owned insurance brokerage, and she has been widely recognized as a trailblazing Black businesswoman.

“History makers seldom have an example to follow; they make a path for others to follow them,” Black Enterprise said. “Procope blazed a new trail not only for African–Americans, but for women.”

Procope was influential in the creation of the New York FAIR Plan. She persuaded New York Gov. Nelson A. Rockefeller to support legislation to make homeowners insurance available to all in the state. She made history in 1979 when she relocated her business to Wall Street, making E.G. Bowman Co. the first African–American-owned business to be located there. It moved to Hanover Square in 2012.