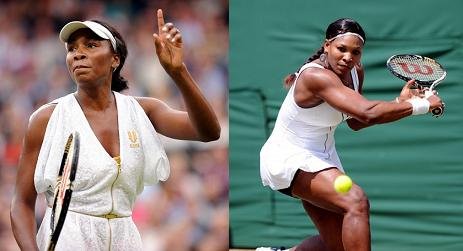 Richard Williams was in town Tuesday, May 7 promoting his new book “Black & White: The Way I See It” during a speaking engagement at Barnes & Noble bookstore at 2289 Broadway at 82nd Street.

By his own accounts, the primary focus of his book is about his enduring overt racism while growing up in rural Louisiana and again as he lived in Los Angeles while establishing his family in the field of professional sports.

“No matter what white people did to me, or Black, it made me who I am today, a great guy; it gave me strength and character,” he said.

He revealed how he twice boldly draped himself in all–white hooded sheets and snuck into local Ku Klux Klan meetings. “It was easy for me because most of them then got real drunk, and I had my hands taped up … so you could easily walk in. … I had my gown on,” he told the 50 or so people in attendance.

Williams even spoke about the influence the Black Panther Party played in molding his mindset regarding race relations.

“They were people that stood up to the white man better than anybody else in North America. They took guns in hand and protected themselves when the police wouldn’t,” he stated.

The proud 72-year-old father then detailed how he prepared his daughters, Venus and Serena, to become the world-class tennis stars that they have become, even though he had no real formal training about the game himself. He mentioned the mental preparation and physical training they went through in youth, as well as other measures he took to help affirm their success.

“I used to have a sign that I used to walk with that said my children were going to be champions,” he proclaimed.

Williams recalled hearing about a local tennis player on television earning $40,000 for a few tennis matches, which inspired him to get his daughters involved in the sport. “I thought to myself, ‘Who makes that kind of money? $40,000 in four days? So I started writing out my plan, before Venus and Serena were born.”