On the verge: Jerrod Carmichael 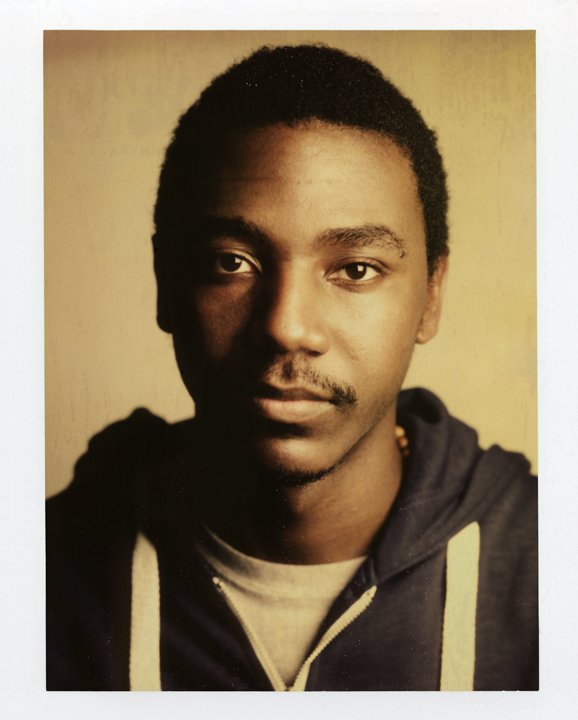 It’s official: Jerrod Carmichael is a comic on the rise, and the fact that he’s one of the stars of an official summer hit, the R-rated “Neighbors,” is just one indicator.

The witty comedy debuted with $51 million in ticket sales, and the hype continues.

Comedic alchemy is Einstein complicated and Merlin mystical. You have it, like the great wizard actor, writer, producer and director Seth Rogen does, or you don’t!

Carmichael has it and delivers some of the funniest elements in the box office winner, answering the alchemically incalculable reason this movie about a family versus a frat beat out a movie about a radioactive, web-slinging superhero.

It’s evident that a star is about to be officially born in Hollywood when the coolest white boys in the room are singing your praises and giving you tons of bro love.

It’s really an important announcement when director Nick Stoller and producers Evan Goldberg, James Weaver and Rogen collectively share that they were “lucky to have such a rising young talent” and other key talent confesses that they “love just hanging out with him and have been since principal photography wrapped months ago.”

“God, the man is flat-out cool,” Efron stated emphatically. “Nothing phases Jerrod. He’s also nice. He’s about to shot his first comedy show for HBO, and he kills the crowd. He’s about to blow up.”

“On the verge” knows Carmichael is about to go big, and having Spike Lee direct your first big step into the comedy big leagues—while HBO foots the bill—isn’t anything to take lightly—even if you’re a cool, laid-back artist poised for a dramatic rise.

Here is what Carmichael had to share about being on the verge.

AmNews: You’re very funny in Rogen’s “Neighbors.” What did you learn during principal photography?

Carmichael: Good question. Big question. Not sure I can sum up in a quick answer. A lot? (Laughs) The team was and is generous. The comedic timing was such a blast to be around, and it just pushes me, anyone, to be better at your craft.

Good answer. The buzz is that Spike Lee is directing your first HBO comedy special (shooting next week in Los Angeles). How did you nab Spike?

I asked. Flat out. Not kidding. Our team reached out, and he called me. It was like this:

I was pleased to get that call, so I called my mother, excited about sharing the news about the HBO deal and Lee directing, and she responded, “Jerrod, I don’t have HBO.”

It’s a grounding moment, and I’m resting in that.

I’m a comedy club fan and have lived in Los Angeles and know the top three—the [Hollywood] Improv, the Laugh Factory and the Comedy Store—very well. What’s your favorite stage?

All of them have their charms, but were shooting the special at the Comedy Store, where some of the greatest held the mike. There is no denying the energy in that space. That stage has hosted legends. Richard Pryor walked that stage.

Speaking of Pryor, who are your comedic influences?

There are many who help me appreciate that comedy is an art form: Bill Cosby, Bea Arthur, George Carlin and Richard Pryor to name just a handful. When I’m strolling around Los Angles at 3 a.m. soaking up the stillness of the city and the sounds of water sprinklers and crickets, I know I’m blessed. I am very happy, and the crickets, like my mother, keep me resting on that humble fact.

“Neighbors” is rated R and is out in theaters now. Running time is 96 minutes.