And the award goes to … 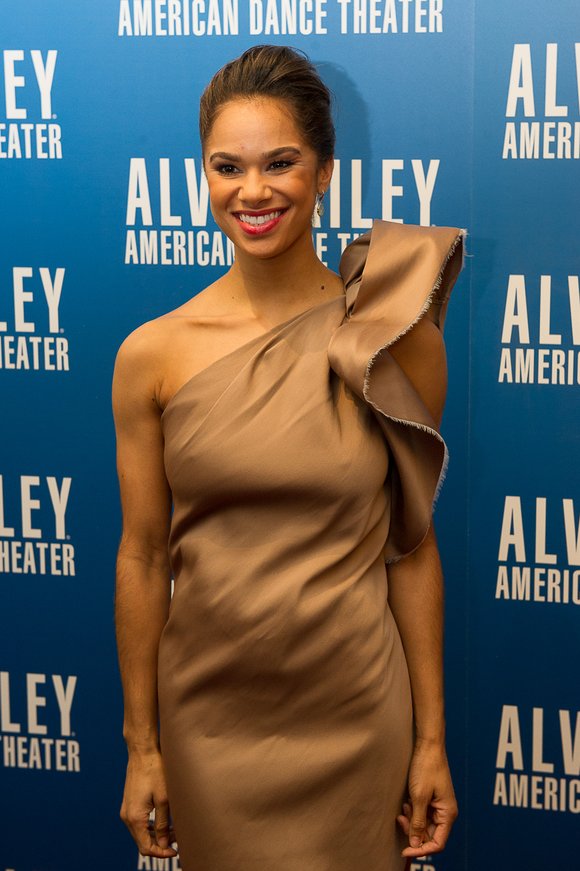 In October and again in December, Arthur Mitchell, founder of Dance Theatre of Harlem; Dr. Charles Davis, founder of DanceAfrica!; Joan Myers Brown, founder of Philadanco!; and Misty Copeland, soloist with American Ballet Theatre, will be honored by dance institutions for their exemplary work in the field.

The New York Dance and Performance Awards, aka the Bessies, will honor Mitchell for Lifetime Achievement in Dance and Davis for Outstanding Service to the Field of Dance Oct. 20 during the annual awards ceremony at the Apollo Theater.

Davis is being recognized for his leadership of the legendary dance festival DanceAfrica!, founded in 1977.

Dec. 4 to Dec. 7, at the annual Performance Festival of the American Dance Guild, Myers Brown, now celebrating her 45th year as the founder of the Philadelphia Dance Company, aka Philadanco!, will be honored. After founding Philadanco! in 1970, Brown helped establish the International Association of Blacks in Dance in 1991 and now serves as the honorary chair. Among her many awards, she received the Presidential Medal of Honor in the Arts from President Barack Obama in 2013.

Just one week before their annual season in Philadelphia at the Kimmel Theatre, for this ceremony the company will perform Ronald K. Brown’s “Gatekeepers” and former company member, now soloist with Alvin Ailey American Dance Theater, Hope Boykin, will be featured on opening night.

Dedicated to awarding “outstanding men and women whose contributions have left a lasting impact on the dance world,” Dance magazine will also recognize jazz teacher Luigi (aka, Eugene Louis Faccuito), the co-founders of the American Tap Dance Foundation Brenda Bufalino and Tony Waag, the British choreographer Wayne McGregor and Larissa Saveliev of Youth America Grand Prix. The event will be held at the Ailey Citigroup Theater.

Performances will include an excerpt from McGregor’s “Chroma,” danced by members of Alvin Ailey American Dance Theater, and a duet, “Marcelo Gomes,” in tribute to Saveliev. Copeland will also perform. For more information, visit www.americandanceguild.org.