Sharon Gordon of CPR: ‘Let’s bring it back to the basics’ 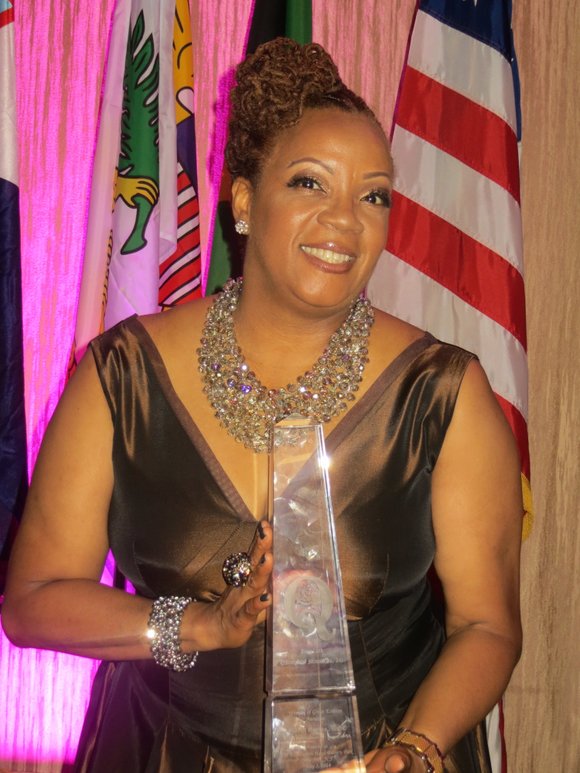 “Every dime I had was spent on two things—books and records,” said Sharon Gordon, founder of the nonprofit organization Coalition to Preserve Reggae Music. “I would take my little savings and buy my 45s. We didn’t have iPods then, we had component sets, and they looked like little suitcases with turntables inside.”

Growing up in Jamaica, Gordon explained that she was raised in a musical family. At school, she was a star dancer who constantly performed and participated in cultural events hosted by a woman known as “Ms. Lou.”

“Louise Bennett is seen as the queen of Jamaican comedy,” said Gordon. “But she’s more than that. She’s the queen of Jamaican folklore.” Gordon explained that Bennett was a key player in normalizing patois and advocating for Jamaicans to speak in their natural tongue. “Ms. Lou taught us to be proud of our folklore and our culture,” she said. “I grew up with this genre.”

By the time Gordon was brought to America in 1979, everything she did was about Jamaica—the culture, the music, her people. “No matter what I did, my culture exuded from me, it’s part of my identity, and people have always identified me with pride.”

Gordon has spent most of her life dedicated to making sure this particular part of her identity was shared with the world. Established in 2005, CPR’s goal has been uniting reggae lovers to work together in preserving the traditional message of healing and unity in reggae music.

“In the late ‘90s, early 2000s, you saw a shift happening,” said Gordon. “[Reggae] was going into a very negative space.” She explained that instead of spreading peace and love, which is the message of traditional roots and reggae music, the newer style of Dancehall was portraying Jamaica as homophobic, violent and misogynistic.

“And I don’t like using the word ‘dancehall’ to describe this current sound,” said Gordon. “There was a place called the dancehall where [reggae] was actually played. When you talk about dancehall, you’re talking old school—Super Cat, Brigadier Jerry.”

The current ‘Dancehall’ music is a new sound and a new movement with a very different message. “And I’m not anti-dancehall,” said Gordon, who believes that the new sound itself is creative and has its own place. “I just don’t want a steady diet of those type of negative lyrics.” Gordon recognizes that these themes and ideas have always existed, but that the main problem is how normalized the vulgarity of the music has become.

“They have made it normal to turn on your radio or just drive around and hear the most vulgar and violent lyrics being spewed at you, as if it’s OK,” she said. But what worries Gordon the most is that there is no inoculation against the impact of this constant negativity.

“It has become celebratory now to talk about shooting a man in his head or shooting a lady in her belly with her baby—what is that celebrating?” Gordon asked, waving her hands in frustration. “There’s nothing to celebrate there. How is that moving people forward?”