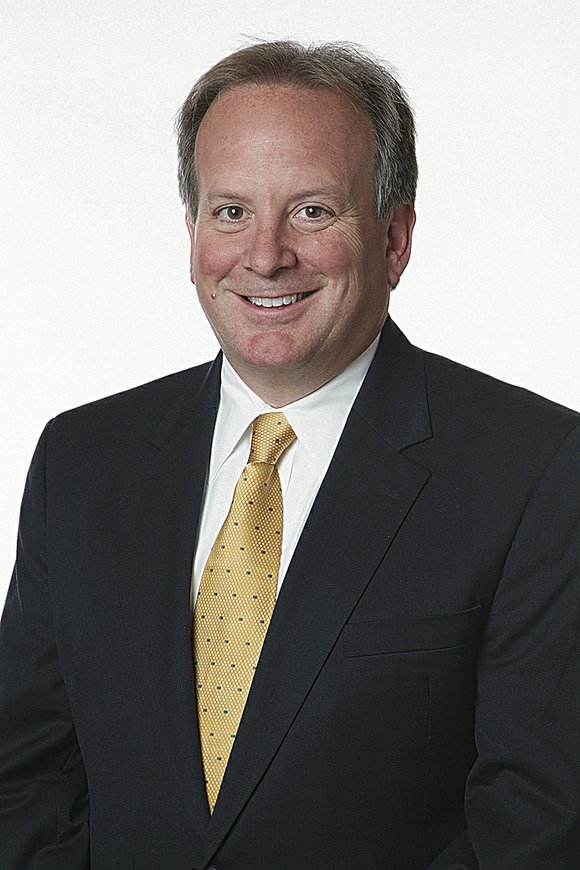 MIAMI (Oct. 9, 2014)—Choice Hotels International executive Bill Clegg has been named among the new slate of officers elected to the executive board of the Caribbean Hotel and Tourism Association, underscoring the global hotel franchisor’s expanding presence and commitment to developing travel in the rebounding Caribbean market. The announcement was made after the recent annual general meeting of the CHTA in Miami.

Clegg is a regional vice president for franchise service and programs at Choice Hotels International, one of the world’s leading hotel companies. His new role follows Choice Hotels’ recent announcement of Dennis Wynn to oversee franchise sales for the Caribbean portfolio, a position newly created in response to favorable market conditions in the region.

Clegg, who was elected for the 2014–16 biennium, said he was humbled by the support of the region’s hospitality leadership and looked forward to working closely with tourism interests, both in the region and globally, to market the rich experiences of the Caribbean and to address issues and opportunities facing the industry. He will serve as fifth vice president of the regional body under the leadership of new president Emil Lee of St. Maarten.

“With both a new CHTA president and director general on board, I am thankful to be a part of this renaissance during a pivotal time for the organization and travel in general throughout the Caribbean,” said Clegg, referring to the election of Lee and the appointment of hospitality veteran Jeff Vasser.

Clegg, who was honored in 2013 with the Caribbean Media Exchange Leadership Award, disclosed that with a half century of service to the region, CHTA is taking stock of itself and is committed to shepherding the region’s tourism interests in the coming years.

“Maximizing member benefits—from technology advances, reporting hospitality industry trends and offering professional development opportunities to addressing legislative and other advocacy issues on behalf of our members—is part and parcel of our remit,” said Clegg, affirming that CHTA’s role representing the tourism industry’s private sector is an important one.

CHTA helps to facilitate the full potential of the Caribbean hotel and tourism industry by serving members’ needs and building partnerships in a socially responsible and sustainable manner. The body works with 33 national hotel associations and close to 1,900 hotels, resorts, villas, condos, restaurants, airlines and tourism-related and other allied industry partners.

The Choice Hotels International Caribbean portfolio currently includes hotels in the Cayman Islands, Aruba, Curaçao and Puerto Rico and also in the Bahamas