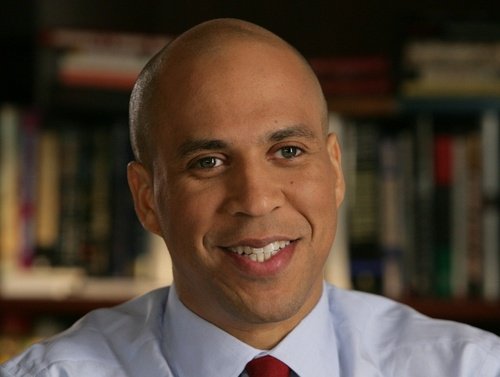 As the Senate’s only Black Democrat, Cory Booker emerged as one of the two most-sought-after Senate Democrats on the campaign trail, a Democratic official said. Meanwhile, Jeff Bell is trying to become the first Republican from New Jersey to be elected to the U.S. Senate since 1972.

Booker, a former Newark mayor, won a special election in 2013 to complete the term of the late Frank Lautenberg. A Quinnipiac poll in August showed Bell 10 points behind Booker. The incumbent also leads Bell in cash on hand: As of June 30, Booker had $3.5 million in his campaign account compared with Bell’s $0.

The Republican fighting to unseat Democratic U.S. Sen. Cory Booker looks forward to getting a boost from Gov. Chris Christie. This week, the Republican State Committee sent out a mass email from Christie supporting Bell, and soliciting donations for Bell’s campaign.

Meanwhile, Booker is raising funds for his Democratic peers and was recently endorsed by several environmental groups, who are calling him a champion for the environment. Booker is currently campaigning for vulnerable Democratic senators all over the country, helping to mobilize Black voters, whose turnout typically drops in midterm elections in key Southern states.