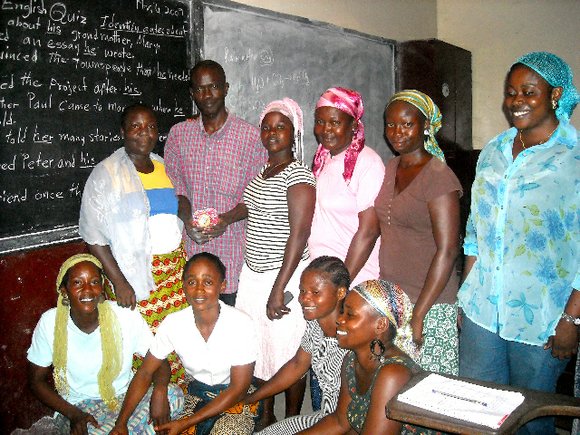 Brooklyn’s Imani House, Inc. helps low-income youth, families and immigrants create viable neighborhoods where residents take responsibility and make life-changing decisions for improvement, not just in their community, but globally as well. Founded in 1985 in Liberia, the African organization expanded to Brooklyn, N. Y., in 1990.

IHI provides programming in education, health, employment assistance and information and referral services. Their clinic in Liberia offers integrated health and immunization services. Last week, IHI held a community meeting to educate people about Ebola and raise money to curtail the spread of the deadly Ebola virus disease in Liberia.

The 2014 ebola outbreak is one of the largest outbreaks in history and the first in West Africa. The virus is introduced to the human populations through handling of infected animals, such as fruit bats, gorillas and monkeys, to name a few, found sick or dying in the rainforest.

IHI launched a campaign to raise $75,000 to renovate and furnish an isolation unit at their clinic that serves 17,000 people. They wrote, “The financial support is used to bolster our own precautionary measures to fight the disease and stop the outbreak before it devastates the vulnerable population that we serve in the clinic’s community. Involvement of the whole community is our goal.”

For more information on how you can help, go to imanihouse.org.