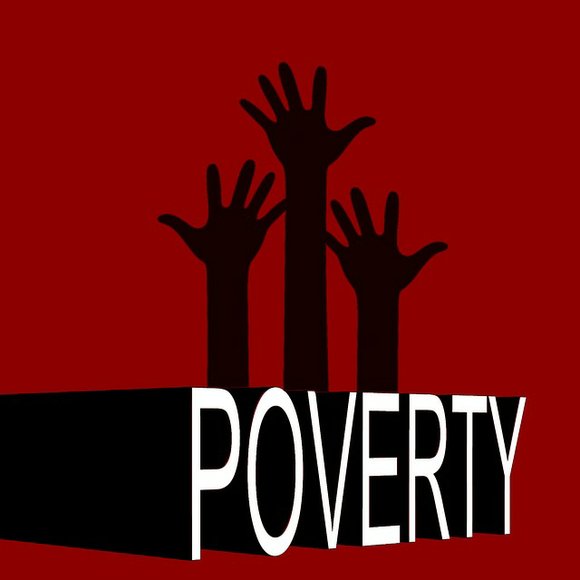 A recent report by the U.S. Census Bureau showed that poverty is still a major problem in the tristate area.

Overall, poverty in America declined last year for the first time since 2006, from 15 percent to 14.5 percent, but there wasn’t a statistical change in the number of poor people or income for the average household. According to the report, the overall poverty rate for children under the age of 18 declined in 2013 for the first time since the turn of the century, and the number of children living in poverty fell by 1.4 million.

The report showed significant improvements for children. The poverty rate for children under 18 declined last year for the first time since 2000, the bureau said, and the number of children in poverty fell by 1.4 million to 14.7 million.

But one look at New York and good news of any kind is suddenly hard to come by.

In the New York state and city region, the number and percentage of residents living in poverty stayed at high pre-recession levels and median income stagnated, with one in five New Yorkers citywide remaining below the federal poverty line.

New York City Coalition Against Hunger executive Joel Berg said that with Wall Street earnings remaining high along with poverty, there needed to be government action toward economic recovery for all New Yorkers.

“It is terribly disturbing, but unfortunately not surprising, that the poverty rate in New York remains sky-high, and that New Jersey is further slipping,” said Berg in a statement. “This new data proves beyond a doubt what we already knew—the city’s supposed economic recovery is still nearly invisible for struggling middle- and low-income families. It is also clear that New York, unfortunately, remains extraordinarily divided by income, and that we do have two entirely different states coexisting side-by-side.”

“New Yorkers living in poverty are stuck there due to a lack of living wage jobs and full-time employment opportunities. While the economic elite often declare a complete economic recovery, this simply is not the case for the remaining 99 percent,” said Berg. “These trends can only be reversed by an entirely new set of federal, state and city policies, and the time to act is now.”

Stewart Desmond, executive director of the West Side Campaign Against Hunger, echoed Berg’s sentiments. “The customers we serve at the West Side Campaign Against Hunger are diverse, but they are each burdened by poverty,” said Desmond in a statement. “Today’s census data confirms what we see every day: more people needing more services than before the Great Recession began.”