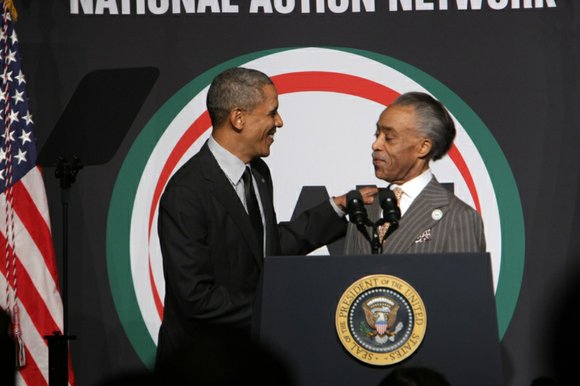 The National Action Network, led by the Rev. Al Sharpton, kicks off its 25th national convention at the Sheraton New York Hotel & Towers on Wednesday. The goal of the conference is to unite civil rights, government and cultural leaders in an effort to create a plan of action for the remainder of President Barack Obama’s term in office. The conference will be tackling issues such as police-community relations, housing, employment, health care and immigration.

Panel discussions will be led by grassroots activists from around the country. Family members of police brutality victims Michael Brown, Eric Garner and Tamir Rice will also be in attendance to join the discussion.

The National Action Network was founded by the Rev. Al Sharpton in 1991 and is one of the leading civil rights organizations in the nation. The convention is open to the public, but registration is required and some events require tickets. For more information, check out http://nationalactionnetwork.net.