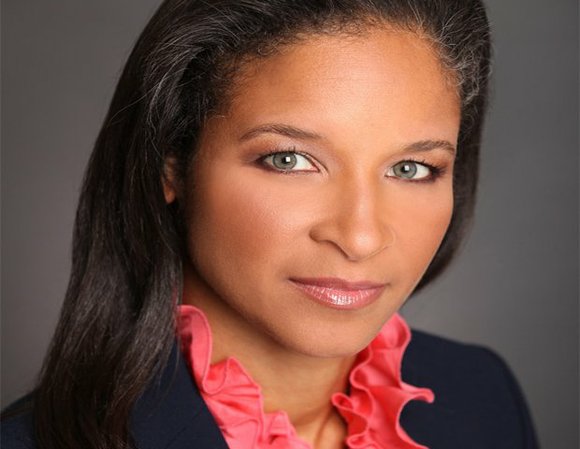 The Harlem School of the Arts announced Monday that President and CEO Yvette L. Campbell is leaving her post and headed for United Arab Emirates for a career in international arts management.

During her tenure, Campbell worked with the board of directors to restore and grow the school’s financial endowment, raising over $11 million, including a $6 million leadership gift from musician and philanthropist Herb Alpert, for whom HSA was named in March 2013.

Under Campbell’s leadership, HSA has increased enrollment by 40 percent and provided over $1.1 million in financial aid and scholarships to eligible families.

“It has been an honor to serve as Harlem School of the Arts’ president and CEO during a period of remarkable transition and extraordinary success, not only for this vital institution but also for the vibrant community that it serves,” said Campbell. “Along with our devoted staff, I believe in the power of the arts to enrich and transform lives. The opportunity to raise one of New York’s premier arts institutions to new, and even greater heights was the honor of a lifetime.”

Charles J. Hamilton Jr. Esq., chairman of the HSA board of directors, said Campbell played a crucial role in turning the school around and leaves the institution in great standing.

“Under her leadership, Yvette has not only restored the philanthropic community’s faith in our school, she has increased our enrollment and expanded access to the highest quality arts training in New York City,” he said.

HSA annually serves nearly 4,000 young people from across the greater New York metropolitan area on-site at HSA’s Herb Alpert Center in Harlem, and off-site through its arts education programs in the city’s public and charter schools and community centers. The board is currently conducting a national search to replace Campbell.