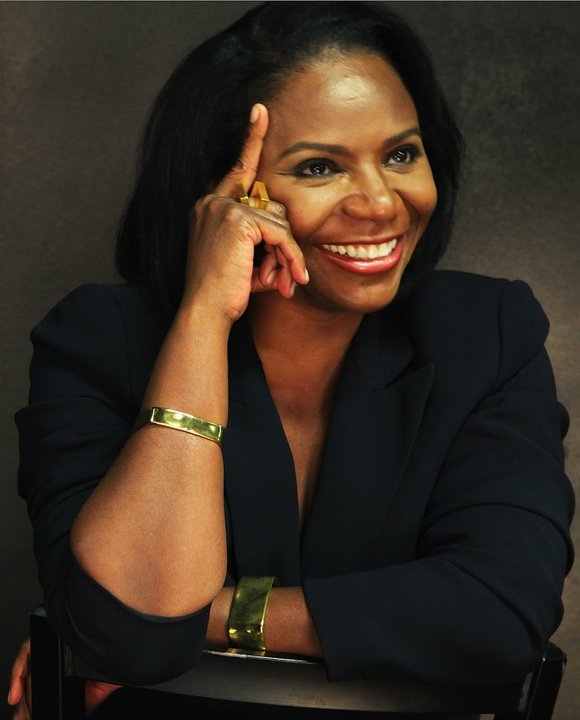 The term “triple threat” does not fully encompass all of the talents Marishka Phillips possesses. Sure, she’s an Alvin Ailey-trained Broadway veteran who can sing, dance and act, but she’s also a director, acting coach and screenwriter.

The Fort Greene, Brooklyn, native was essentially born into the business. “My mother is actor-performer-singer Sandra Reeves-Philips. People would probably know her best as the music teacher Ms. Powers in ‘Lean on Me.’ So I was a backstage baby. I’d be around whoever my mother performed with—Debbie Allen, Sheryl Lee Ralph, Barbara Montgomery. That was my world,” said Phillips.

It was Phillips’ mom and her circle of talented fellow actors that inspired Phillips to take to the stage. “I saw my mother go through many trials and tribulations in the business. But I would also see how her work impacted people. She would change people’s lives. People walked out of the theater differently. Even just standing in the lobby at intermission, I loved to soak up the energy. It was so cool. You have the ability to touch the conscious,” said Phillips.

Phillips has spent years performing on stages all over the world and appearing in popular plays and television shows such as “The Wiz” and “A Different World.” But in 2011, Phillips decided to take a leap of faith and open up her own acting school. She counts Tasha Smith, Terrie Vaughn and Raphael Saadiq among her clients.

That’s not to say that Phillips has never had doubts. “Back in my 20s, I had moments of when I wanted to give up. But I’m very spiritual. I put my armor on in the morning. You come in contact with different energy and some of those people are in different places with their spirituality. Today, I’ll pray before my acting classes start. I pray up. I’m very optimistic. Yes, I get hurt, but the beautiful thing about art is that you give it over to the craft. I’m all about prayer, tenacity and a strong faith,” said Phillips.

For the first time, Phillips stretched her directing chops in a short film called “Love Always, Eartha,” a biopic about the late great entertainer Eartha Kitt. She then stretched even further by writing her first screenplay for a feature-length film called “Melinda,” a reinterpretation of the Euripides story, set in modern-day New Orleans. Her GoFundMe campaign (www.gofundme.com/osoj3k) seeks to raise $2.5 million to produce the project.

“I have Terri Vaughn in it and Jennifer Williams from ‘Basketball Wives.’ I’m still looking for the perfect lead, but I have a great network of people. When I see you doing the work, I want to use you and see you bring your talent to the world,” said Phillips.