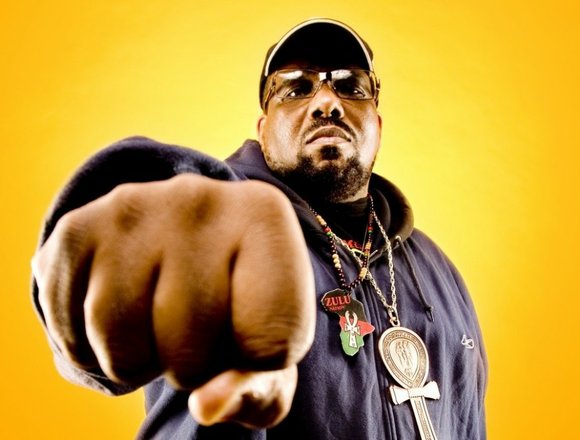 Greetings! Our GBE Family gives thanks for Dr. Yosef ben-Jochannan and his work here on the earth plane, and we look forward to his new work, “In the Spirit!”

Our special thanks to Camille Rector, executive director of the Color of Autism, a nonprofit organization dedicated to advocacy, awareness and knowledge among Black parents that connects families to local services and provides one-on-one support. It is National Autism Awareness Month. Visit thecolorofautism.org. (Also see: COMMUNITY)

“Black Angels Over Tuskegee” is a story told in narrative of six men embarking on a journey to become pilots in the U.S. Army Air Corps. The play explores their collective struggle with Jim Crow; challenging their intelligence, patriotism, brotherhood and dreams of an inclusive and fair society. The play goes beyond the headlines of popular stories and reveals the heart and soul of the Tuskegee Airmen, who exhibited courage to excel despite the overwhelming odds against them. St. Luke’s Theatre, 308 46th St. Saturdays, April 18 and April 25 at 1 p.m. For information, call 800-276-2392 or visit boxoffice.broadway.com.

“An Afternoon with Audra McDonald” features the six-time Tony Award winner and two-time Grammy Award winner performing songs from Broadway and beyond, Sunday, April 19 at 3 p.m. at the Prudential Hall at NJPAC, One Center St., Newark, N.J. For information, call 888-GONJPAC or visit www.njpac.org.